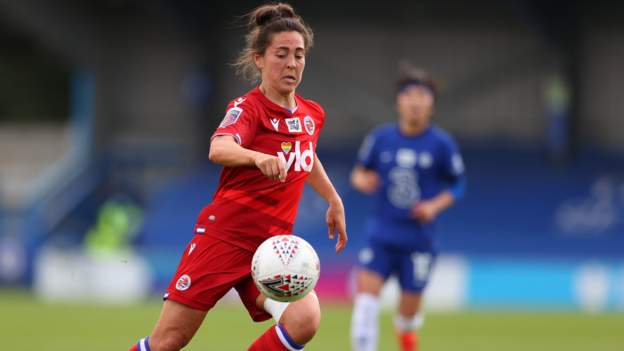 Former England and Reading midfielder Fara Williams has become the first inductee in the Women’s Super League Hall of Fame.

Williams played in every WSL season before her retirement at the end of the last campaign.

“I am delighted that Fara is our first inductee,” said chair of the WSL Hall of Fame panel Kelly Simmons.

“She is one of those players that can do something special when you least expect it, and because of that – as well as having been an ever present in the Barclays FA Women’s Super League prior to her retirement – the panel was unanimous in her being inducted.

“Not only was she an incredible player but she is a wonderful person, and she is fully deserving of her induction into the inaugural Barclays FA Women’s Super League Hall of Fame. Congratulations, Fara.”

Williams, who also had spells at Everton and Arsenal, had the fourth all-time highest assists (28) and the second highest amount of chances (266) in the league before the current season.

Her last match was a 5-0 defeat to Chelsea in May, and the 37-year-old now works as a coach and pundit.

Three more players will be inducted into the Hall of Fame before Thursday lunchtime. 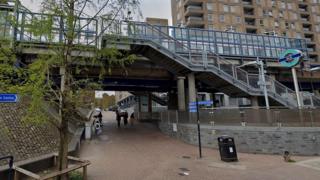