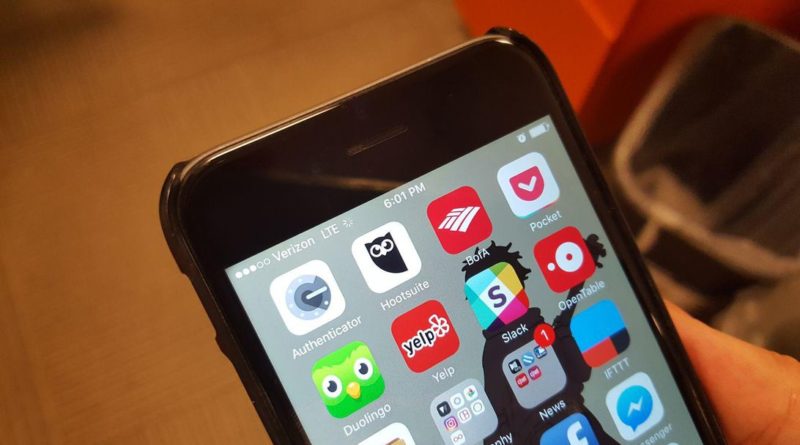 Several popular apps crashed for many users Wednesday afternoon, including TikTok and Spotify, and the issue may be connected to Facebook’s developer toolkit, which lets third-party software programmers integrate their apps with the social network.

Users complained on Twitter that TikTok, Spotify, Tinder and Pinterest weren’t working for them. Some people described apps crashing when they tried to launch them.

The cause of several major apps malfunctioning at the same time wasn’t immediately clear, but some developers suggested that Facebook’s software development kit was to blame.

US election: Twitter tightens rules on retweets and results 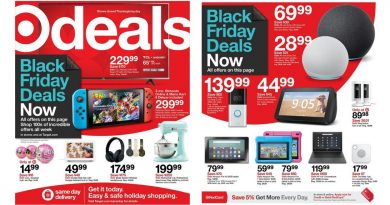 We're at an inflection point in work-from-home adoption – CNET