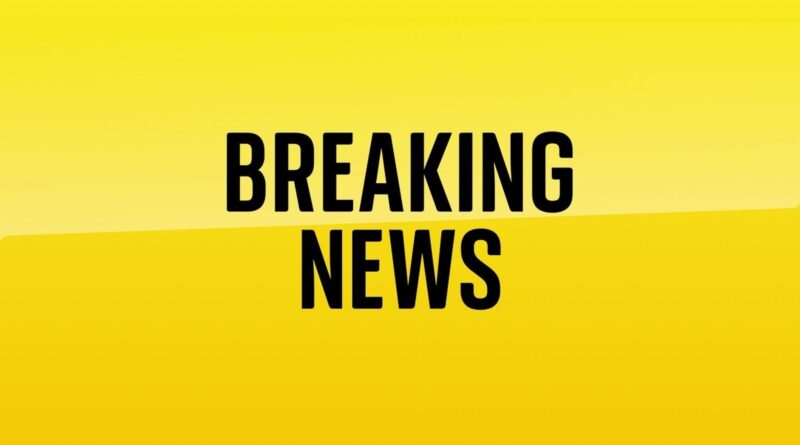 Facebook’s parent company has reported its weakest revenue growth for a decade but witnessed a recovery in its share price following a torrid 2021 to date for the company.

Meta Platforms recorded revenue of $27.9bn between January and March – slightly below what Wall St had expected.

The company had warned at the time of its 2021 annual results in early February that revenues during the first quarter of 2022 would not meet market forecasts for several reasons, including increased competition.

Leading the list of headwinds was advertising, which accounts for the bulk of Meta’s revenue.

The company explained then that ad budgets were coming under increasing strain from rising inflation – exacerbated since late February by Russia’s invasion of Ukraine.

Meta also pointed to the impact of an Apple software update late last year that had allowed iPhone users to opt out of advertising tracking.

This had made it harder, the company explained, for companies and groups to understand their market and it could result in a $10bn hit to ad sales across 2022.

While Meta acknowledged that the situation was tough, it reported daily active user numbers that pleased the market after Facebook recorded its first ever decline during the final quarter of 2021.

Shares – down 48% in the year to date – were up by more than 13% in extended trading following the release of the first quarter figures. 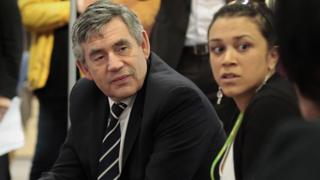 Rishi Sunak’s ‘Kickstart’ jobs scheme: Back to the future? 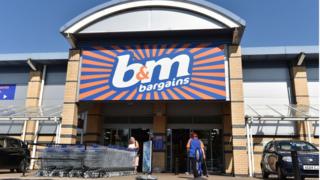 B&M discount chain to open up to 45 stores 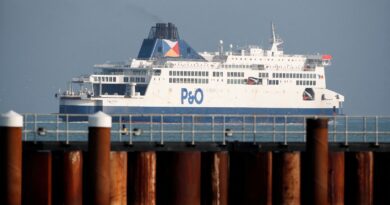