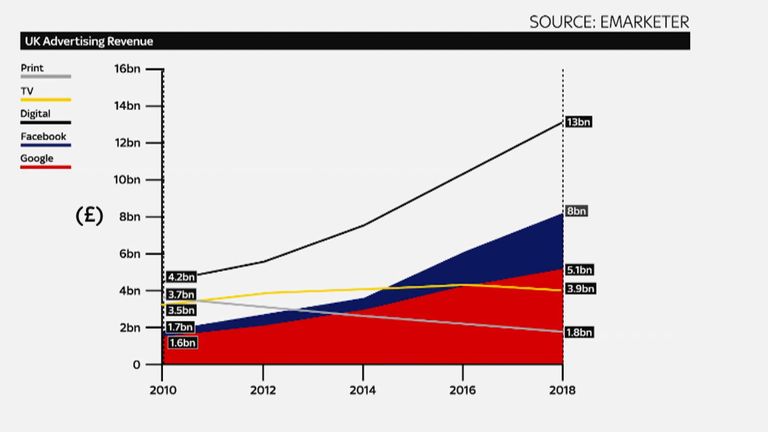 Facebook has launched its Facebook News tab in the UK after completing deals with many of the country’s major news providers, including Sky News, the Financial Times, and the Guardian.

Available within the Facebook app, the news tab will feature stories from what the social media giant describes as “hundreds of leading national, local and lifestyle outlets”.

The financial deal aims to address some of the concerns that Facebook and Google are forcing many news publishers out of business.

The plan has been reported as likely to bring in million of pounds for the largest organisations who have signed licenses allowing Facebook to display their headlines and previews of their articles.

These licenses stand in contrast to the headlines and article previews visible on Google Search, which has been criticised for replicating news publications’ work without paying them – to the point that the service has been banned in Spain, and is facing action in Australia.

Not all publishers have signed up-front deals with the company and some will benefit from the boost to traffic that Facebook will provide them, or from advertisements placed in Facebook’s Instant Articles feature.

Facebook’s move follows a review commissioned by the government and published in February 2019 that found Facebook and Google had a detrimental impact on British news media because they captured so much of the share of online advertising revenue.

Later that year, Sky News technology correspondent Rowland Manthorpe reported on how news media organisations were being put out of business by Facebook and Google.

Figures produced for Sky News research firm eMarketer revealed 61% of UK media advertising was going to either Facebook or Google.

The European competition commissioner Margrethe Vestager described the pair as “a de facto duopoly” but fell short of promising regulatory action, merely saying it was something her office was following.

Facebook News will show users the top headlines and stories of the day alongside a feed tailored to their personal interests, as well as specific sections covering business, entertainment, science and technology and sports stories.

Why re-skilling UK workers is important amid the pandemic 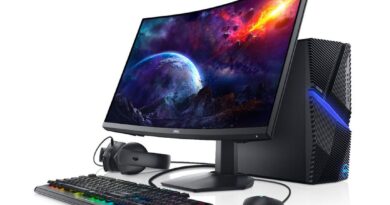