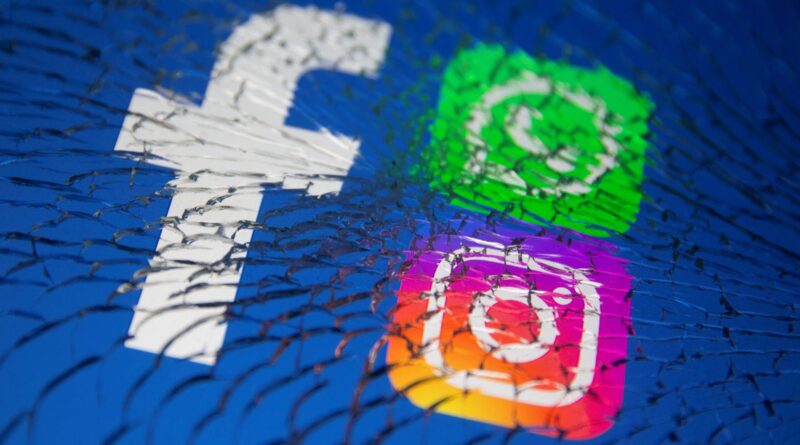 Facebook has said there was “no malicious activity” behind a widespread outage that knocked all of its services offline for several hours yesterday.

The social network – as well as Instagram and WhatsApp – were inaccessible for its 3.5 billion users because of the technical issues.

Although the tech giant had previously said that a faulty configuration change was to blame for the disruption, it initially didn’t make clear whether someone had deliberately interfered with its servers.

Santosh Janardhan, the platform’s vice president of engineering, explained that engineers had issued a command that unintentionally disconnected its data centres from the rest of the world.

Facebook whistleblower gives evidence to US Congress – as it happened

Facebook also stressed there is “no evidence that user data was compromised as a result of this downtime”.

In a blog post, the company said that the outage also affected many of the internal systems that are used within the company – “complicating our attempts to quickly diagnose and resolve the problem”.

Addressing the people and businesses who were inconvenienced, the statement added: “We understand the impact outages like these have on people’s lives, and our responsibility to keep people informed about disruptions to our services. We apologise to all those affected, and we’re working to understand more about what happened so we can continue to make our infrastructure more resilient.”

Mr Janardhan said: “Every failure like this is an opportunity to learn and get bette. From here on out, our job is to … make sure events like this happen as rarely as possible.”

The outage had lasted for close to six hours – and while several unnamed Facebook employees had told Reuters that they believed the downtime was caused by an internal mistake, security experts said sabotage by an insider was also plausible.

Offering an analogy to explain what happened, Jonathan Zittrain from Harvard’s Berkman Klein Centre for Internet and Society tweeted: “Facebook basically locked its keys in the car.”

The outage wasn’t just damaging from a publicity point of view, as estimates suggest that Facebook was losing $545,000 (£400,000) in ad revenue for every hour it was down – and that’s just in the US.

Sky’s US correspondent Greg Milam, at Facebook HQ in California, said: “Even when it started to get back to normal it was very, very slow and sporadic before people had everything back up and running.

“It’s not just about posting pictures and status updates. For hundreds of thousands of people around the world this was about their ability to do business.

“They run their businesses through Facebook. WhatsApp has two billion users – for many of those people it is their only form of communication and they felt very vulnerable without that and without the ability to do business.

“It shows how much Facebook is now part of critical infrastructure in the US and around the world.”

As well as dealing with the fallout from the high-profile disruption, Facebook is in the spotlight as a former employee tells Congress that the company needs to be tackled like Big Tobacco.

Frances Haugen, a former product manager, has blown the whistle on Facebook – telling US politicians that its platforms “harm children, stoke division [and] weaken our democracy”. 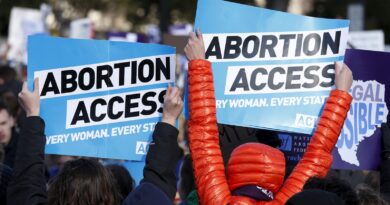 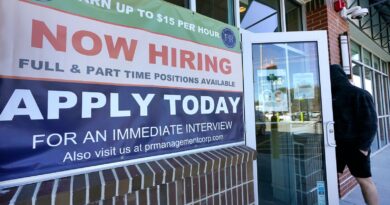