It’s official, Reels are now available on Facebook. The short-form videos, which originally launched on Instagram last year, can be created and viewed on Facebook for iOS and Android in the US.

“Today we’re launching Reels on Facebook for iOS and Android in the US. We’re bringing short form, entertaining video experiences and tools that have inspired creators on Instagram to more creators and audiences on the Facebook app,” the social network shared Wednesday in a news release.

The news comes after Facebook tested Reels in Mexico, India, Canada and the US last month. Now, you can see Reels in your News Feed and Groups on the social media platform. Facebook also said you’ll be able to follow the Reel creator directly from the video. Sharing and reactions will also be available. 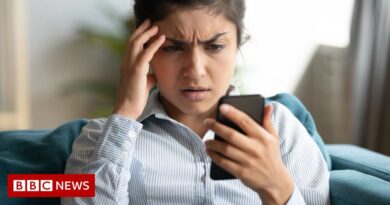 Why phone scams are so difficult to tackle 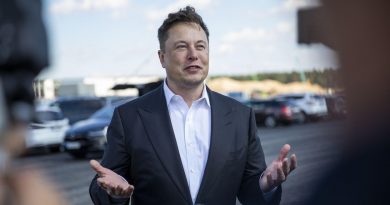