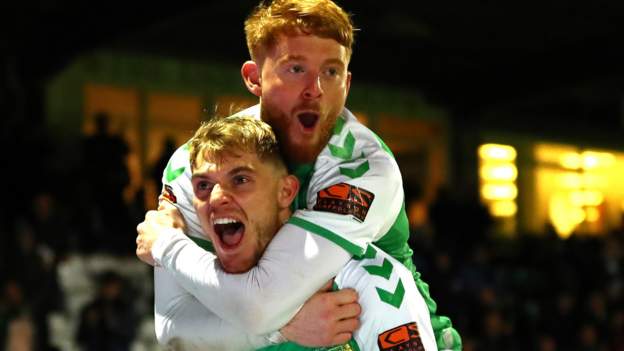 National League side Yeovil Town moved into round three of the FA Cup as they knocked out League Two strugglers Stevenage at Huish Park.

Charlie Wakefield put the hosts in front early in the second half, firing a low drive across goalkeeper Adam Smith and into the far corner of the net.

And Town goalkeeper Grant Smith then made a superb save with his leg to deny Reid when through one-one-one.

The upset was the 21st time Yeovil had knocked Football League opponents out of the FA Cup as a non-league club and in the end it was fully deserved.

Stevenage went into the game with just one league win in eight, and the hosts, buoyed by an eight-match unbeaten run, almost went ahead within a minute when Dale Gorman swept a shot inches past the post.

The visitors grew into the first half and went close when Osborne’s shot from the edge of the box forced Smith into a good low stop.

But Yeovil took full advantage of a poor clearance from the Stevenage keeper as Sonny Blu Lo-Everton ran at the back-pedalling defence before laying off a pass to Wakefield who finished clinically.

Stevenage pressed for an equaliser, forcing the home side deeper and deeper, but they defended doggedly, led by Millwall loanee Moss with two priceless blocks, to give boss Darren Sarll victory against his former side.

The carbon footprint of a Cornish pasty

Who is English county cricket’s greatest ever overseas player? 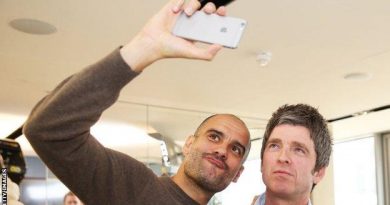