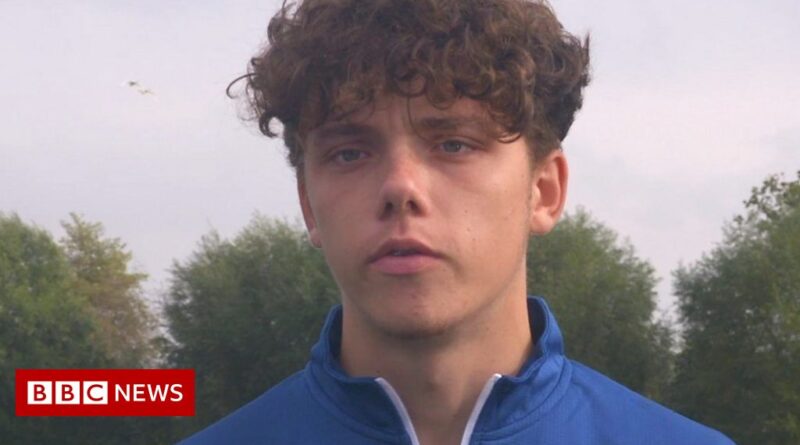 AFC Sudbury are hoping for a live television bonus after being rewarded for reaching the FA Cup first round with a home derby against Colchester.

The Isthmian League North Division club reached the first round for only the second time with a 3-1 win over National League South leaders Dartford.

The eighth-tier Suffolk club now face League Two opponents on 6 November, who will only have to travel 14 miles (22km) from Essex for the game.

Goalkeeper Josh Blunkell said: “It’s definitely one of the biggest games of my life so far. Col U at home, what a draw, what a draw. Couldn’t have really asked for a better club.” 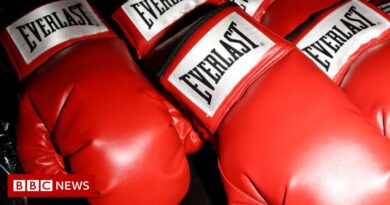 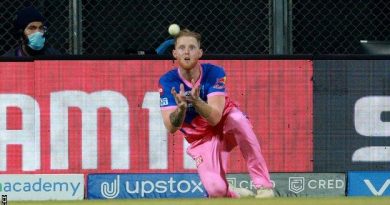