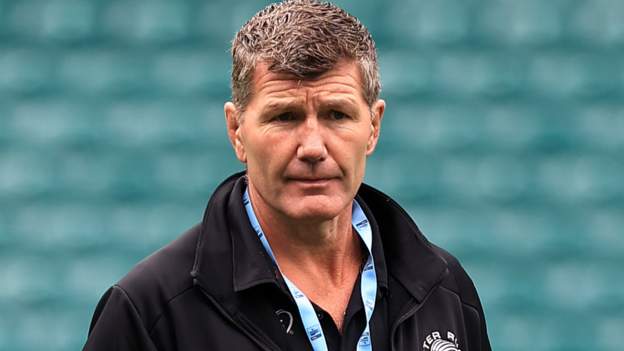 Exeter’s season will be defined by how they fare in their next few matches, according to boss Rob Baxter.

Last season’s beaten Premiership finalists have started slowly this season, losing four of their eight games and are fourth in the table.

“This is kind of pretty much it for us,” he said.

“This is where we’ve got to put the foot down and go for it if we want to be involved in big games at the end of the season.”

Exeter only lost five games throughout all of the last campaign before being beaten by Harlequins at Twickenham in the Premiership final.

The 2020 English and European champions have been hit by injuries and the loss of key players early in the season due to summer international call-ups.

They travel to face rock-bottom Bath on Friday before hosting second-place Saracens, ahead of their opening two European matches in the Heineken Champions Cup next month against Montpellier and Glasgow.

“We’ve got Bath away, Saracens at home and then the next (league) games after that for us are Bristol and Harlequins.”

Baxter says he is confident his side has what it takes to regain the form which has seen them make the top two in every season since 2016.

“There isn’t anything fundamentally wrong with us and the law changes haven’t made all that difference that some people think,” the 50-year-old added.

“We’re just a little bit off where we need to be and just that little bit.

“It’s not a big thing and you hunt for it and you work hard to get it back and we are going through that process and I imagine it’s a very similar thing at Bath.” 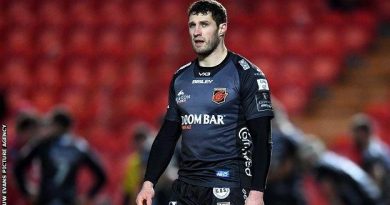