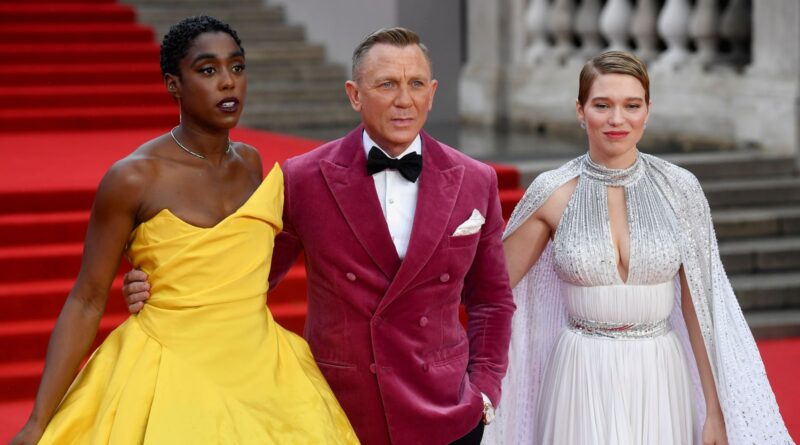 Cineworld, the world’s second-largest cinema chain, has reported that revenue has topped pre-pandemic levels in the UK and Ireland thanks to an “excellent slate of movies”.

The company, which was heavily criticised by staff at the height of the public health emergency when it closed down screens, reopened in April in the hope that a backlog of delayed releases would drive a recovery in its fortunes.

Cineworld said on Monday that group revenue had grown steadily and touched 90% of pre-pandemic levels in October.

The figure for the UK and Ireland hit 127%, the statement added.

It credited movies including Black Widow and the latest James Bond outing No Time to Die and forecast that it would continue to perform well if there was no deterioration in the COVID-19 situation.

The company said major blockbusters still to be released in 2021 included Ghostbusters: Afterlife, Spider-Man: No Way Home and The Matrix Resurrections.

It said the revenue performance was improving against a backdrop of continued cost discipline including the “streamlining (of) operations, wherever possible”.

Cineworld, which owns the sprawling Regal cinema estate, is battling a debt pile above $8bn – made worse by massive losses during the coronavirus crisis.

The company revealed in August it was considering the ability to raise money on Wall Street through a stock market listing of either Cineworld or via a spin-off of Regal.

Cineworld said the group generated positive cash flow in October, describing it as “an important milestone in the company’s recovery.”

“Our partnerships with the studios are as strong as ever and with the incredible movie slate to come, there are real grounds for optimism in our industry.” 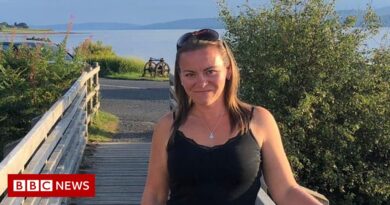 Rate of inflation more than doubles in just one month to 1.5% | Business News

Why have global stock markets gone up this year?