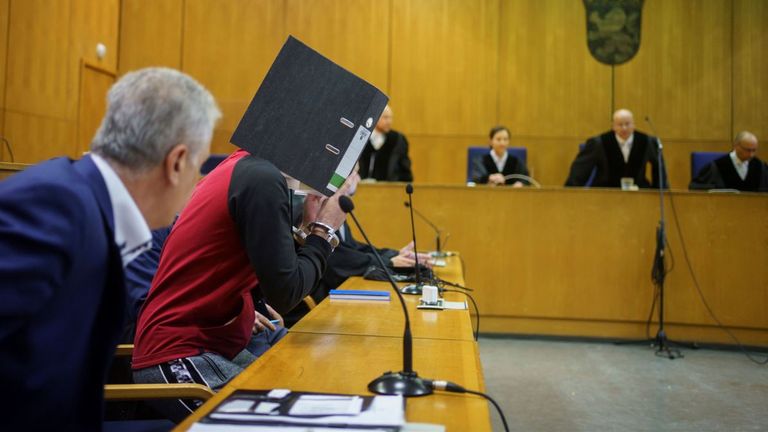 A former member of the Islamic State group has been convicted of genocide and committing a war crime including the murder of a five-year-old Yazidi girl he bought as a slave and then chained to a window as he left her to die in scorching heat.

The defendant, an Iraqi man named only as Taha al J, who was arrested in Greece and extradited to Germany two years ago, was sentenced to life in prison by a court in Frankfurt.

It is believed to be first time a person has been found guilty of genocide over the persecution of the Yazidi religious minority by IS.

In the landmark ruling, he was convicted of involvement in the killing of more than 3,000 Yazidis and the enslavement of 7,000 women and girls by IS jihadists in 2014-15.

This, the court ruled, included the murder of a five-year-old girl the defendant had enslaved and chained to a window, leaving her to die in scorching heat in 2015 in Iraq. 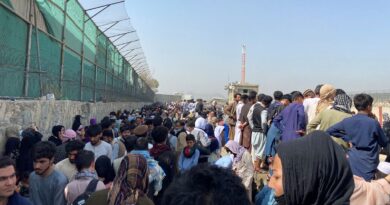 Afghanistan: UK evacuates over 10,000 from Kabul – as every effort being made to airlift thousands more Afghans, says commander | World News 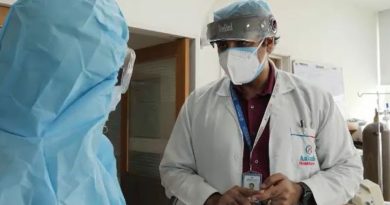 COVID-19: Doctor at centre of India’s coronavirus outbreak says next two weeks ‘are going to be hell’ | World News