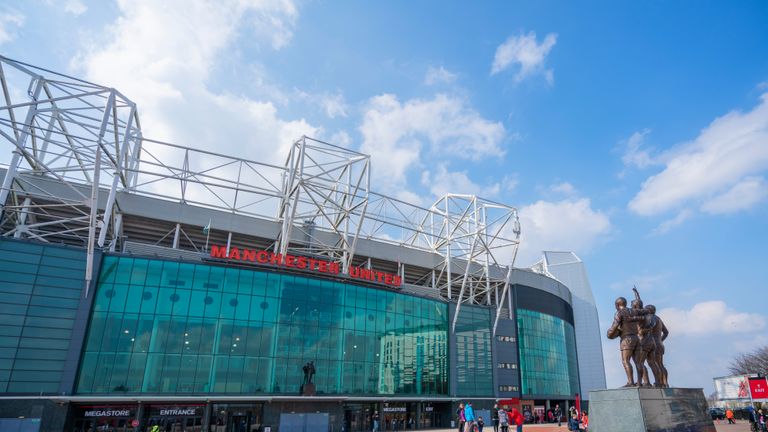 Power-brokers behind the proposed European Super League (ESL) have sounded out a former chief executive of BT Group about taking the helm of their controversial $5bn bid to reshape the continent’s footballing landscape.

Sky News has learnt that Gavin Patterson, who stepped down from running Britain’s biggest telecoms company in 2019, was approached informally several weeks ago about the role.

Sports industry insiders said that Mr Patterson’s name was among a number on a list drawn up by Super League stakeholders in recent months, ahead of the first official confirmation of its existence at the weekend.

The announcement of the ESL, which will comprise 20 top European teams, including 15 founding members, referred to the Real Madrid president Florentino Perez’s role as its chairman, but included few other details of its leadership team.

Sources said that the search for a chief executive remained at a preliminary stage.

One club executive suggested that Mr Patterson would be an “ideal candidate” for the job, given his efforts at BT to turn the company into one of the English Premier League’s key broadcast partners.

However, his executive role at Salesforce, the US-based cloud software giant, and other business commitments would be a barrier to taking the ESL job.

One football executive said he had already rejected the approach about the job, although Mr Patterson, a Liverpool fan, could not be reached for comment on Monday.

The identity of other prospective CEO candidates was unclear.

A spokeswoman for the Super League declined to comment.

Confirmation of the competition’s existence came six months after key details of the secret talks between Europe’s top clubs were revealed by Sky News.

All of England’s six biggest sides – including Liverpool and Manchester United – have agreed to join the ESL, whose fixtures would be played in midweek slots.

The new league, which will also feature Barcelona and Juventus, has pledged to make €10bn in “solidarity payments” over a multi-year period in an effort to demonstrate that it will deliver financial benefits throughout the football pyramid.

Mr Perez said on Sunday that “our responsibility as big clubs is to respond to [the fans’] desires”.

The emergence of the ESL’s proposed structure, with founding clubs guaranteed never to be relegated, has, though, provoked outrage across Europe.

On Monday, Mr Patterson’s former employer joined the ranks of the Super League’s opponents, saying: “BT recognises the concerns raised by many of football’s leading voices and fans, and believes the formation of a European Super League could have a damaging effect to the long term health of football in this country.

“As a sport broadcaster showing Premier League, UEFA club football and National League football as well as being lead partner for all the Home Nations football teams, we strongly believe that football makes a significant positive contribution to people’s lives at every level, and this needs to be protected.”

The scale of the opposition to the proposed tournament threatens to ignite a series of protracted legal battles which could affect the ability of the world’s best players to compete in the World Cup.

Fifa, the world governing body, signalled its antipathy to the ESL on Monday, although people close to the project insist they have held talks which have indicated that it will ultimately support it.

Each of the founder clubs stands to be paid hundreds of millions of pounds for their involvement – the principal motivation for signing up during a period when the pandemic has decimated their matchday and broadcasting income. 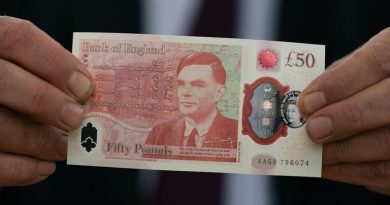 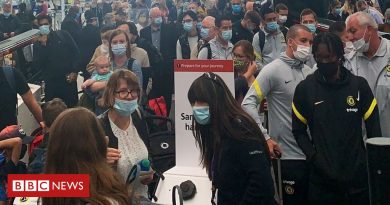