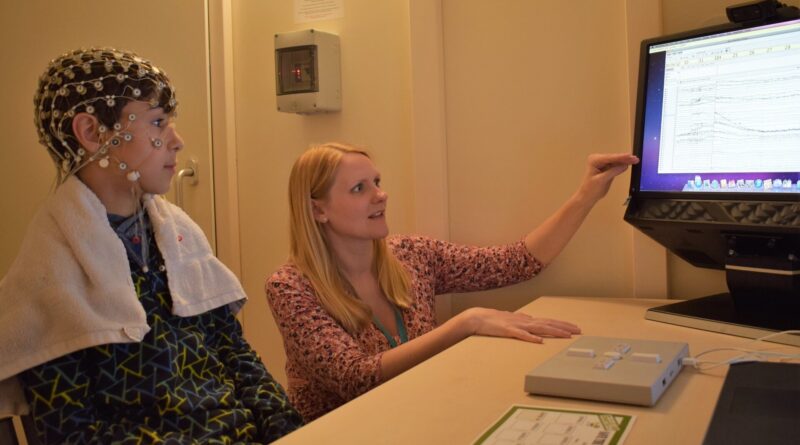 Children with dyslexia are slower to process visual information, according to new research that sheds new light on which brain processes are affected by dyslexia beyond just reading ability.

The study, published in JNeurosci and the first to combine new methods to understand visual processing and brain activity in dyslexia, challenged a group of children aged six to 14 to identify the average direction of motion of a mass of moving dots, while their brain activity was measured.

It found children with dyslexia took longer to gather the visual evidence, and were less accurate, than their typically developing peers, and that the behavioural differences were reflected in differences in brain activity.

Although reading ability is known to be affected by dyslexia, researchers are still unclear on which brain processes are affected by the condition. Increasing understanding of this could potentially lead to more effective support for those affected.

Dr. Cathy Manning, lead researcher in the Centre for Autism at the University of Reading, said: “These findings show that the difficulties faced by children with dyslexia are not restricted to reading and writing. Instead, as a group, children with dyslexia also show differences in how they process visual information and make decisions about it.

“Future research will be needed to see if these differences in visual processing and decision-making can be trained in order to improve reading ability in affected children, or provide clues as to the causes of dyslexia.”

Brain activity monitoring using EEG in the study showed synchronized activity over the centro-parietal regions of the brain involved in decision-making steadily increased in all of the children during the task until they made a decision. However, this happened more gradually in the children with dyslexia.

The study supports a link between motion processing and dyslexia, although the causes are not yet known.

Whether dyslexia is, at its core, a visual processing disorder is hotly debated among researchers. With reading and writing a key challenge among children with dyslexia, increasing understanding of its effects on the brain might aid how we improve existing interventions. 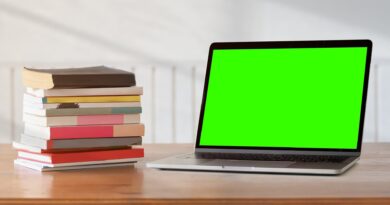 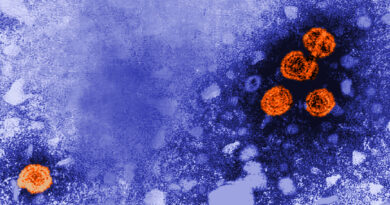 All US adults under 60 should get hepatitis B shots