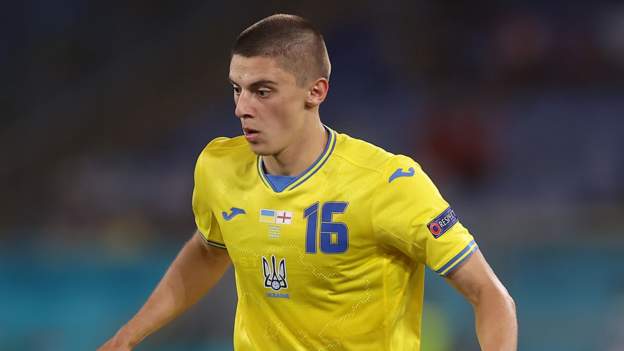 The 22-year-old, who faced England at Euro 2020, plays mostly as a left-back and is one of several players Everton are monitoring with the January transfer window looming.

The ex-Barcelona player was set to play against Chelsea on Thursday before the France defender said he was unwell.

Benitez refused to discuss Mykolenko when he was asked about the player after the 1-1 draw at Stamford Bridge.

But he has said he would have greater control of transfers and was hoping to recruit more players in January following the departure of director of football Marcel Brands earlier this month.

The Spaniard spent only £1.7m on forward Demarai Gray in the summer, with winger Andros Townsend and goalkeeper Asmir Begovic arriving on free transfers because of financial fair play regulations.

Benitez has come under pressure in recent weeks after a wretched run of form but says he retains the support of majority shareholder Farhad Moshiri and has pointed to the club’s extensive injuries as a reason for their poor results.

Everton were missing 10 players through injury or illness against Chelsea but earned a point at the European champions. 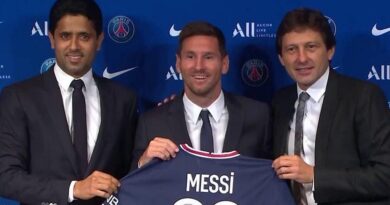 Lionel Messi: PSG are 'ready to fight for all the trophies' 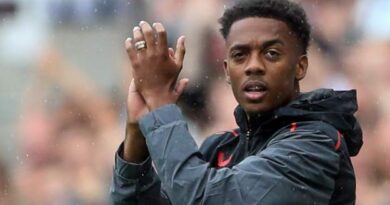 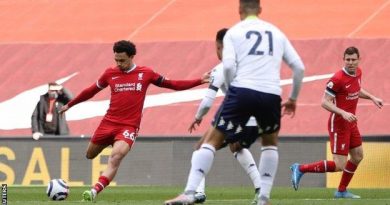 Liverpool boss Jurgen Klopp says Alexander-Arnold has nothing to prove