Ukraine and the UK are the favourites as the final countdown begins to tonight’s annual Eurovision extravaganza, taking place in Italy.

Hundreds of millions are set to tune in for one of the world’s most-watched TV events, with a song about Meghan Markle and a track called Give That Wolf a Banana among the 25 finalists.

TikTok star Sam Ryder is representing the UK and should be assured of avoiding the unfair nil-points debacle of James Newman’s entry last year.

His song, Space Man, has put him among the frontrunners and he’s going fourth from last – which is normally a good thing.

Ryder will also be hoping some of his 12 million followers get on board with the public vote.

The Essex singer-songwriter – who’s 6/1 second-favourite at Ladbrokes – said the song was written 18 months ago and he never intended it to be used in the contest.

He’s also not worried about his rank on the Eurovision leaderboard. 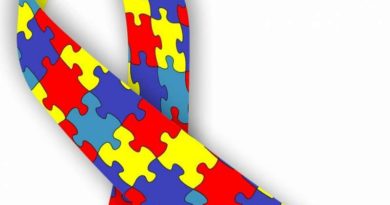