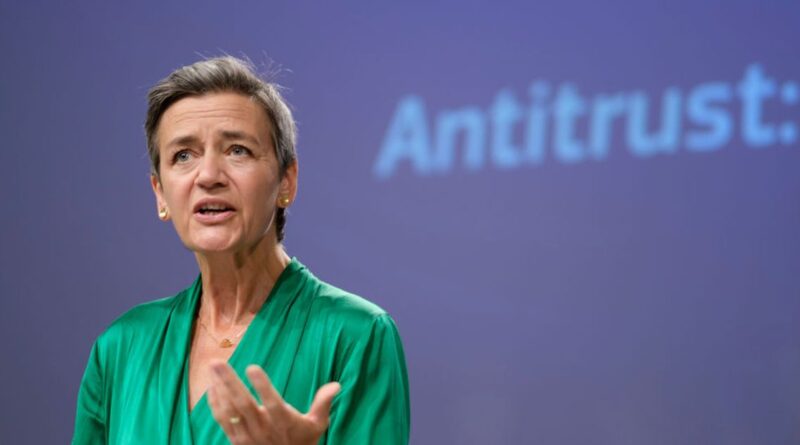 The US and Europe may soon be more in sync on tech issues, with the first meeting of the newly formed US-EU Trade & Technology Council due to take place Wednesday in Pittsburgh. In the run-up to the meeting, Margrethe Vestager, the European Competition Commissioner and vice president of the EU’s digital project, expressed her hopes for the two powers to find alignment in areas including competition, AI and taxation.

Vestager, who spoke Tuesday at Vox’s Code Conference in Los Angeles, has garnered a reputation for being tough on big tech. That’s largely due to the hefty antitrust fines she’s handed out to tech giants, in particular Google and Amazon, as well as a major tax spat with Apple. Former US President Donald Trump viewed her as an enemy of both America and technology, but she professes to be a fan of both and sees a shared purpose with her current counterparts in the US.

Her “mission,” she said Tuesday at the conference, is “to make sure that technology serves us, not only as consumers but also as citizens.”

In many respects, Vestager’s reputation has also been shaped by the fact Europe has pushed ahead of the US in terms of regulating big tech. The most prominent example of that is the introduction of the General Data Protection Regulation in 2018, which saw an overhaul of Europe’s privacy laws to make them better fit the digital age. One of the law’s hallmark features was meant to be steep fines for tech giants who misuse consumer data. The GDPR has been criticized for not resulting in enough large fines for big tech, as well as being the cause of the large number of privacy pop-ups in the browsers of European web users.

Vestager on Tuesday conceded that improvements were necessary in those regards, but she ultimately defended the legislation, pointing to the broader impact it’s had on the global conversation around citizen’s digital rights.

“The main success of GDPR is that now privacy is a thing,” she said. “If we had not passed this kind of legislation, I think we would still be in the dark.”

Vestager also noted that since first working with the US, she’s observed a major shift in thinking on the part of lawmakers in the country about privacy. The US isn’t alone in this, she added. “It’s only a question of time before you see … real alignments between democracies on this planet — Europe, the US, India, Canada, Australia, Japan,” Vestager said. “Everyone is now coming on board.”

Seeking alignment with the US was a common thread running through Vestager’s session at Code, as she expressed her hope of finding common ground with her peers in Washington, DC. It’s no secret that Europe and the US struggled to work together during Trump’s presidency. Tensions over taxation caused the US to implement tariffs on a number of major goods exported by Europe as individual countries sought to tax big American tech companies on a more regional basis.

“There has been a complete turnaround with the change of administration, when it comes to saying it’s important that you pay your taxes,” Vestager said. She added that she hopes that an international agreement is imminent, for corporate taxation and the distribution of taxing rights, “so that businesses pay taxes where they create their value.”

Vestager also said she feels the US and EU are increasingly aligned on competition matters based on President Joe Biden’s July executive order. Biden’s plan for “Promoting Competition in the American Economy” ordered the Federal Trade Commission to bar unfair methods of competition on internet marketplaces. It also seeks to restore Obama-era net neutrality rules and calls for greater scrutiny of mergers, singling out “dominant internet platforms.”

“That kind of signaling is what is encouraging everyone who thinks that fair competition should be the rule in the marketplace,” Vestager said.

One additional priority area for coordination with the US in Wednesday’s meeting is artificial intelligence. Consumers are most familiar with AI in the form of Amazon’s Alexa, Google’s Assistant and Apple’s Siri, but AI goes beyond smart assistants. It can be used to digitally impersonate real people in the form of deepfakes and to spread disinformation, but it’s also expected to transform the way we live.

“In order for that enormous potential to be unleashed, we need to be able to trust it,” Vestager said. This often hasn’t been the case, due to the number of instances in which the technology has been shown to hold bias, she added. “We need to move forward in democracies to change that, because otherwise, artificial intelligence will be turned against us.” 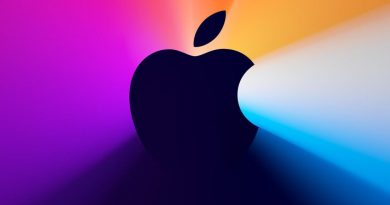 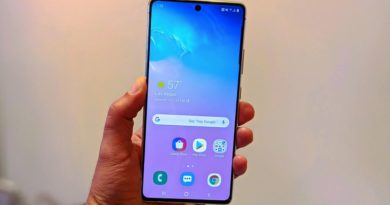 Upgrade to the massive Samsung Galaxy S10 Lite unlocked for $450 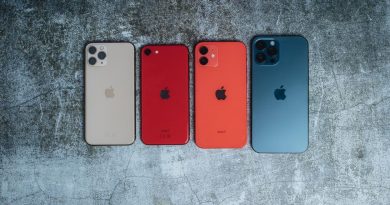