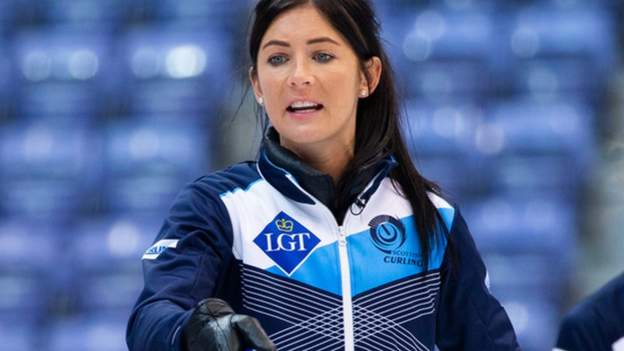 Scotland’s women are into the European Championships semi-finals after a comprehensive 7-2 defeat of reigning world champions Switzerland.

Eve Muirhead’s rink top the round-robin standings in Lillehammer with seven wins and one defeat.

They will stay there whatever happens in Thursday’s final group game against seventh-placed Turkey.

“Then we can get rested up and come out firing in the semi-finals tomorrow night,” skip Muirhead said.

“Hopefully we don’t lose this momentum. I think it’s important that we take all the good things from that game, but it’s also important that we learn as well, because there’s definitely a few things that we probably could have done differently.”

Russia and Sweden have also qualified from the round robin with six wins apiece, with Silvana Tirinzoni’s Swiss rink competing with Germany for fourth after their loss to the Scots.

“We came out very sharp from the very first end and made it difficult for them,” Muirhead added. “We put our stones in really good spots and pinpointed everything.”

The victory for Muirhead’s rink continues a fine European Championships for Scotland, with Bruce Mouat’s men also leading their round robin with seven consecutive wins to secure qualification for their knock-out stage. 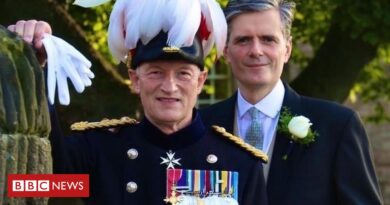 Alastair Bruce: ‘When I joined the army it was illegal to be gay’