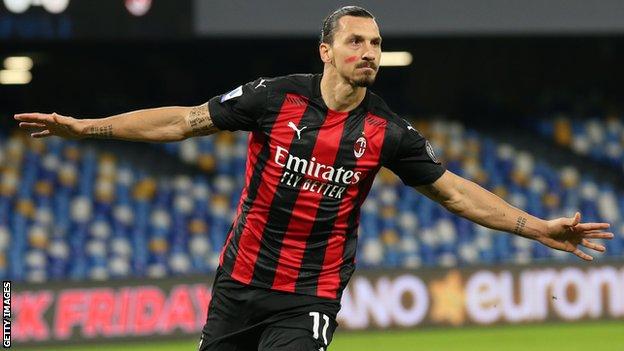 AC Milan are the most improved European team over the past 12 months, according to football analysts Gracenote.

Milan, who play reigning Italian champions Juventus on Wednesday, are top of Serie A, a point ahead of Inter Milan and 10 clear of Juve in fifth.

Southampton, 1-0 winners over Premier League champions Liverpool on Monday, are classed as the most improved side in England’s top flight.

The index, which rates teams on their domestic and European performances over the past four seasons, has Manchester City second, Liverpool third, with Barcelona fourth and Real Madrid fifth.

Manchester United are rated the 10th best team in Europe, with Chelsea 13th, Tottenham 15th and Arsenal 17th, while Southampton have moved up from 57th a year ago to 37th. 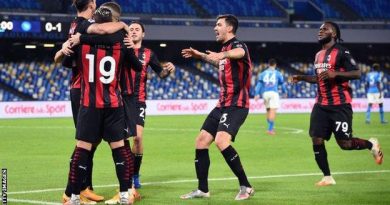