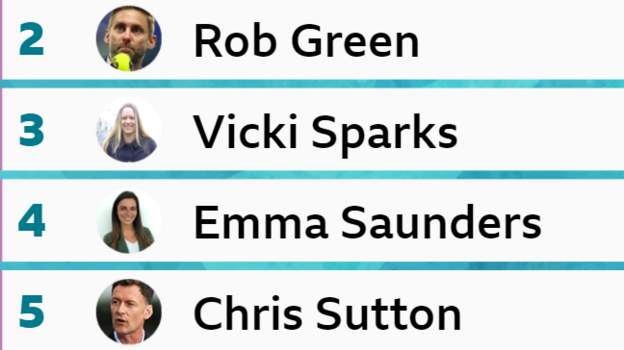 BBC Sport football expert Mark Lawrenson is taking on BBC Radio 5 Live’s pundits, presenters and commentators to predict the outcome of every game at the 2020 European Championship.

With just three matches of the tournament remaining, Lawro is bottom of the scoreboard – 5 Live’s chief football reporter Ian Dennis leads the way.

Lawro did correctly pick all four winners of the quarter-finals, though, so who does he think will make it to the final at Wembley on 11 July?

“It will definitely be England,” Lawro told BBC Sport. “I’m just not sure about who will get through out of Italy or Spain.” 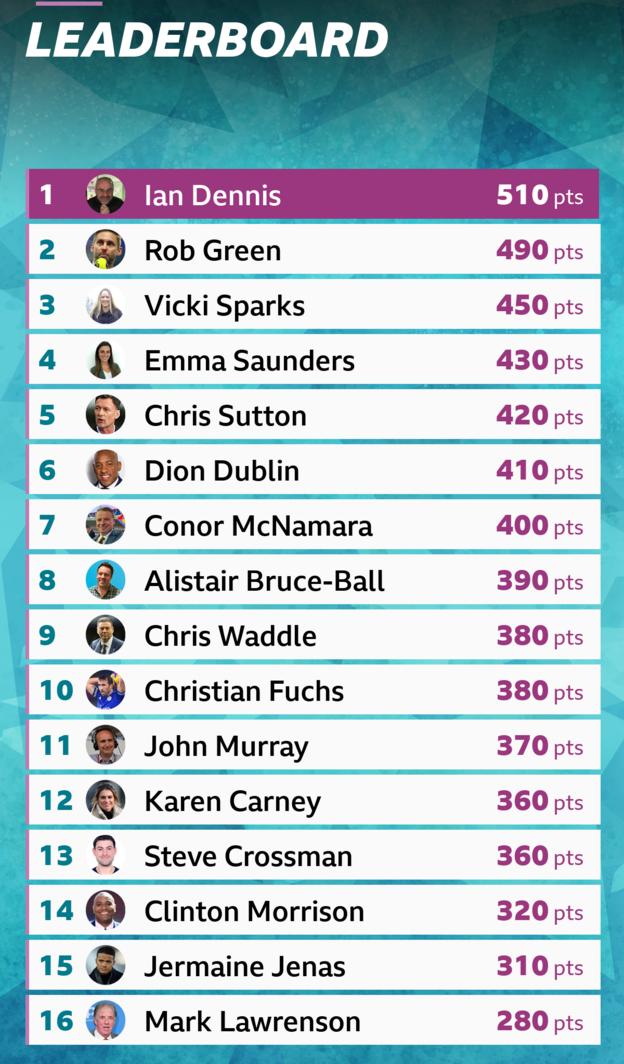 Lawro’s predictions for the semi-finals

P next to team name = team won on penalties

A correct result (picking whether a team wins or loses, whether it happens in normal time or after extra time or penalties) is worth 10 points. So, if you tip England to beat Ukraine 2-1 and the Three Lions end up winning on penalties, you get 10 points. 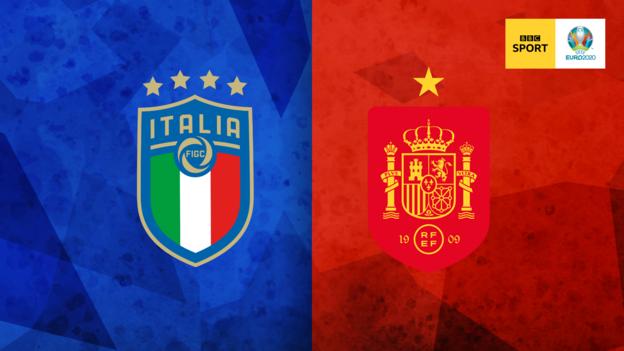 After such an impressive tournament, Italy blotted their copybook a bit with their antics against Belgium in the quarter-finals.

I don’t know whether a touch of fear got into them, but rather than being attack-minded, they reverted to the typical Italian approach of frustrating their opponents, in various ways.

I have a feeling we will see more of the same at Wembley too.

You could argue Roberto Mancini’s side have lost their best player to injury, after Leonardo Spinazzola tore his hamstring in the quarter-finals, but there is no way they will be throwing caution to the wind anyway with a place in the final at stake.

Spain are not going to come out all guns blazing either, but they won’t fear Italy like some teams would because they know they are better than them at keeping the ball.

It is going to be very tight and I have a feeling it could go to extra time… but Spain might just nick it. 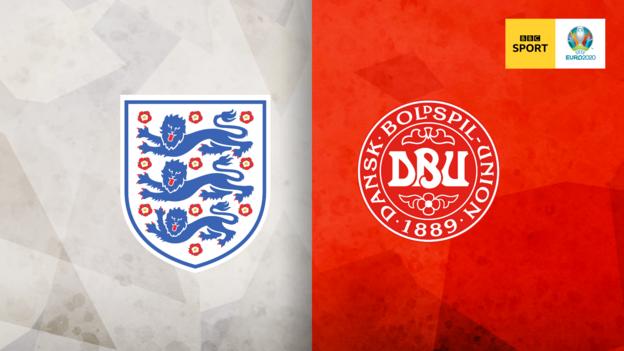 Denmark have been on an amazing journey since the trauma of Christian Eriksen’s cardiac arrest against Finland and the disappointment of losing their first two group games.

What happened to Eriksen was always going to affect them deeply and we don’t know what state they were in mentally when they went back out and played the Finnish, then they were on the brink of being eliminated when they were beaten by Belgium in their next match.

Since then, though, they have looked really sharp and they are going to be very dangerous.

They play very much an English style of football in that they are physical when they need to be, but they have got some skilful players in key areas.

They will give England a good game, and I think they will become the first side to score against Gareth Southgate’s side at Euro 2020.

I still think England will have too much for them, but it might not be Southgate’s first-choice team that sees them off – it might be the forwards who come off the bench in the second half who do that with another wave of attacks.

Denmark were the last team to beat England at Wembley, when they won 1-0 there in October last year, so they won’t lack belief – but I am going with England to win it in 90 minutes.

Ukraine were very ordinary opponents in their quarter-final, but England were still impressive in the way they put them away.

Quite a few of their players have hit some form at the right time, but Raheem Sterling is head and shoulders above everyone.

Sterling is scoring goals, and creating them too. If England need someone to find a spark and make the difference on Wednesday, I’d fancy him to be the player to provide it. 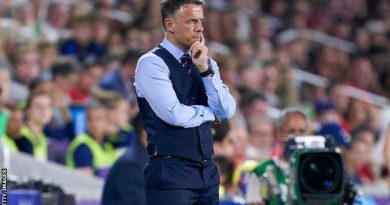