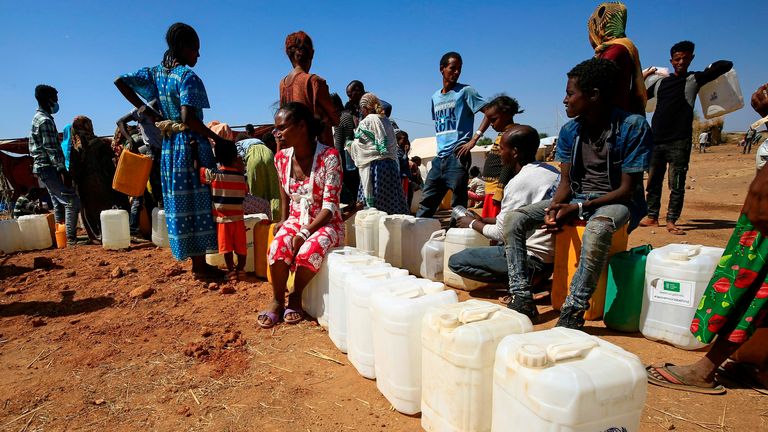 Ethiopian troops have taken “full control” of the Tigray region’s capital Mekelle, the government has said.

Prime Minister Abiy Ahmed said in a statement posted on his Twitter page police were searching for the leaders of the Tigray People’s Liberation Front (TPLF), who have been fighting federal forces in the northern region since 4 November.

“I am pleased to share that we have completed and ceased the military operations in the #Tigray region,” Mr Abiy said.

Thousands of people have fled across the Ethiopian border with Sudan in fear of fighting in the Tigray region, the leaders of which have been involved in a long-running power struggle with Addis Ababa.

There was no immediate comment from the TPLF and claims from all sides have been difficult to verify as phone and internet links to the region have been down and access has been tightly controlled.

Millions of civilians have been affected by the fighting that has been going on in the region for nearly a month.

Humanitarian workers confirmed shelling occurred in Mekelle – a city of 500,000 people – and Ethiopia’s government had warned residents of the city there would be “no mercy” if they didn’t move away in time.

Mr Abiy had said earlier the army was moving in after his 72-hour ultimatum for rebel leaders to lay down their arms expired.

He said on Saturday the army had secured the release of thousands of federal troops in the Northern Command, a military unit based in Tigray that was being held hostage by the TPLF.

The army chief of staff, Birhanu Jula, also claimed government forces had taken control of Mekelle, and state television said that federal forces were in full control of the city by 7pm (local time).

Meanwhile, earlier on Saturday, a diplomat in direct contact with residents and the leader of Tigrayan forces said federal forces had begun an offensive to capture Mekelle.

Sky News has been told a clear and decisive military solution to the conflict is unlikely as Tigrayan forces, who did much of the fighting in Ethiopia’s long war with Eritrea, have large stocks of military hardware and number up to 250,000 men.

There have also been fears that, because of Mr Abiy’s reliance on state militia from Tigray’s southern neighbour Amhara, there is a serious risk of ethnic-based violence.

Tens of thousands of civilians have already fled the region to escape bombing, shelling and ethnic persecution.

There were unconfirmed reports that the Tigray rebels attacked an airport in the northeast Ethiopian city of Axum.

Last week, while reporting from the Sudanese border where many people had fled to, Sky News found a man who said his 12-year-old son was killed as they made their escape. 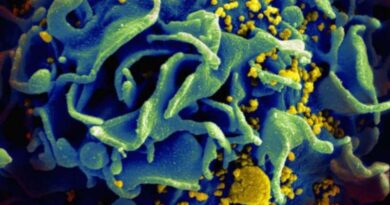 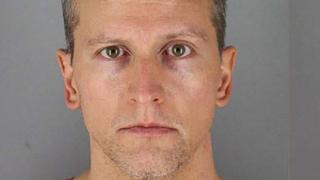