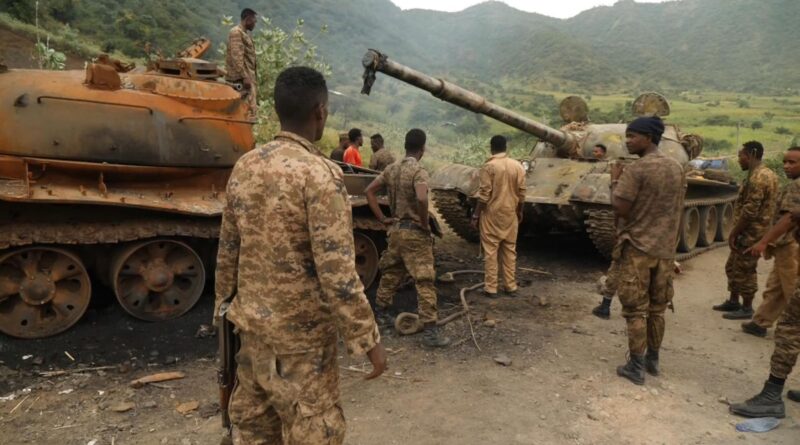 Heading north along Ethiopia’s A2 highway, we quickly noticed that the road had turned into an elongated car park for the country’s military – the Ethiopian National Defence Force (ENDF).

Near the city of Dessie in the region of Amhara, we saw dozens of trucks, tanks and armoured personnel carriers parked by the side of the road.

Every few kilometres or so, we were stopped by surprised looking soldiers who asked us to produce our papers.

We were heading towards the front line in a nasty civil war between the national government and their partners in Amhara, and the rebellious region of Tigray. The two sides have been massing their forces – and trading blows – on the fields and mountain slopes close to the highway. 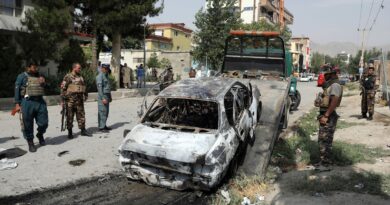 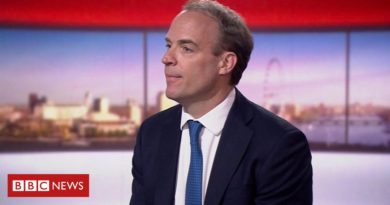