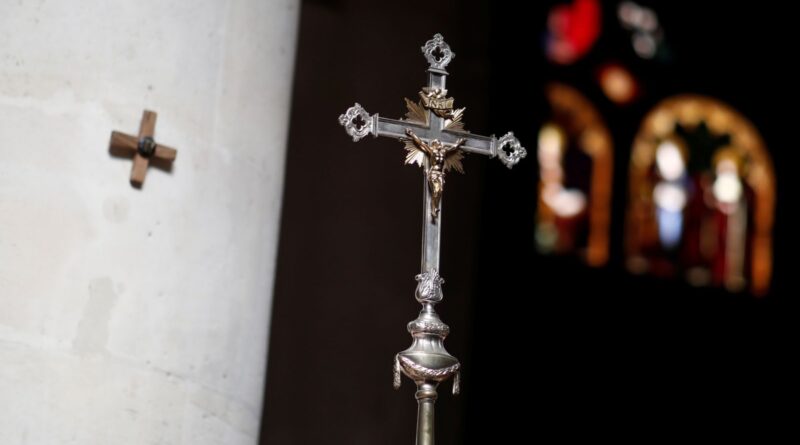 The Catholic Church in France showed complete and sometimes cruel indifference to people who suffered sexual abuse at the hands of clergy for decades, a commission investigating the abuse has found.

It said an estimated 3,000 child abusers – two-thirds of them priests – worked in the church during that period.

Pope Francis “learned with sorrow” about the content of the investigation, according to a Vatican statement on Tuesday.

The scandal in France is the latest to hit the Roman Catholic Church, which has been rocked by sexual abuse scandals around the world, often involving children, over the past 20 years.

The abuse was systemic, head of the commission Jean-March Sauve said at a public,… 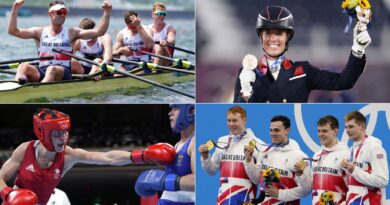 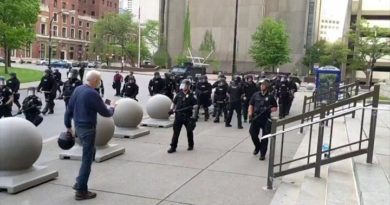 Princess Latifa: What are women’s rights in Dubai?