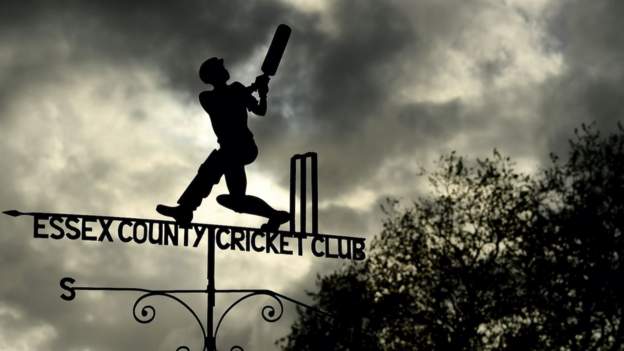 One of Essex’s principal sponsors has suspended its ties with the club following allegations of racism.

Training and skills provider Seetec – listed as one of Essex’s eight ‘platinum sponsors’ – has cut its links “with immediate effect”.

On Tuesday Jahid Ahmed became the third former Essex player to allege he experienced racist abuse at the county.

Zoheb Sharif and Maurice Chambers have also spoken about racist abuse they say they suffered while Essex players.

A Seetec spokesperson said: “Through the services we deliver, our employee owners work with diverse communities to help people realise their life ambitions.

“This is part of our wider commitment to social inclusion as it is important to us that the communities we serve have equal access to opportunity.

“Any form of racism should not be tolerated. We encourage sports clubs to work with their local community to celebrate diversity and work at all levels to root out racism, wherever it manifests.”

More than 2,000 people have contacted the Independent Commission for Equity in Cricket’s (ICEC) inquiry into discrimination in the sport following the racism scandal at Yorkshire.

On Tuesday Essex said they were “disheartened” to hear of Ahmed’s allegations.

They have established a reporting channel for anyone who experienced discrimination at the club. 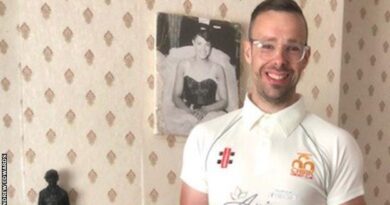 Cricket and autism: How the sport provides solace for a recreational cricketer 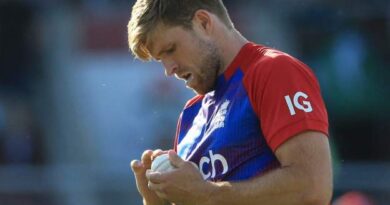 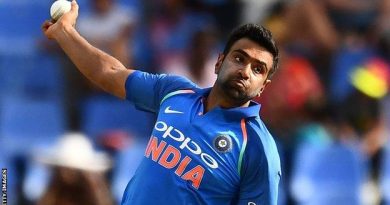