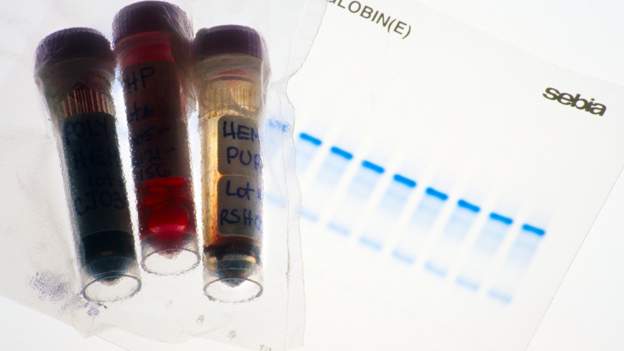 Prosecutors have charged the first person under the Rodchenkov Act after a man allegedly supplied drugs to athletes at the Tokyo Olympics.

Prosecutors said his actions were “for the purpose of corrupting the Games”.

The Rodchenkov Act – signed into law in 2020 – allows prosecutors to pursue individuals involved in doping schemes at events featuring US athletes.

The law is named after Russian whistleblower Grigory Rodchenkov, who fled Russia after being involved in the country’s state-sponsored doping of athletes.

Lira – who has been taken into federal custody – is the first person charged under the act and he is also accused of conspiring with others to violate America’s drug misbranding and adulteration laws.

He allegedly obtained “misbranded” versions of drugs which are widely banned throughout competitive sport from sources in Central and South America before issuing them to athletes in the US.

The maximum term of imprisonment for conspiring to violate the misbranding laws is five years. 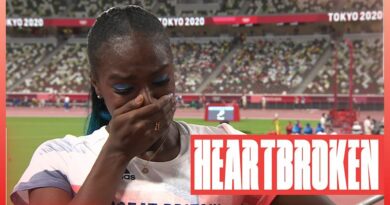 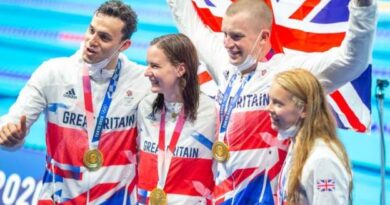 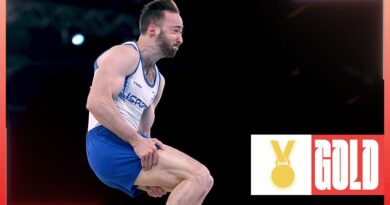