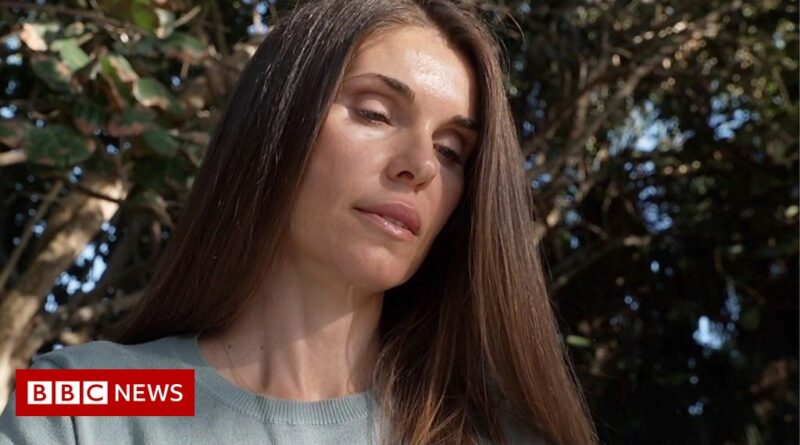 The trial of Ghislaine Maxwell has begun in New York. Prosecutors say the former girlfriend of convicted sex offender Jeffrey Epstein “preyed on vulnerable young girls, manipulated them, and served them up to be sexually abused.”

The BBC spoke to Teresa Helm, who accused Epstein of sexually assaulting her at the age of 22, and described Maxwell as a “master manipulator”. 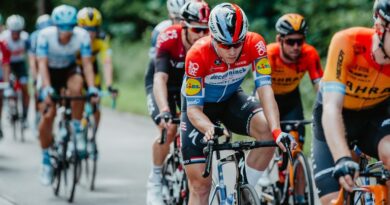 'After the first cancellation it didn't go back to normal'