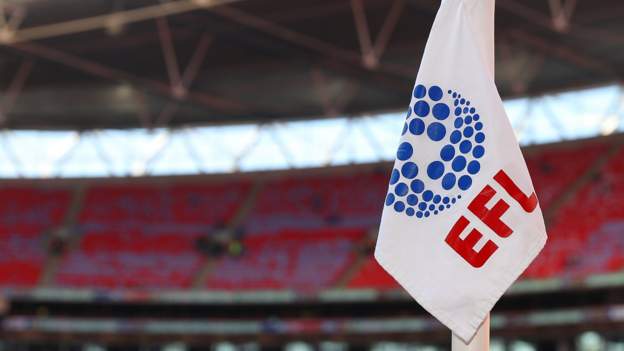 The 2022-23 English Football League season will start earlier on 30 July next year because of the World Cup.

The Championship will run until 12 November and resume on 10 December, but League One and League Two will continue without a mid-season hiatus.

The final round of fixtures in all three divisions will be played on the weekend of 6-7 May 2023, with play-off finals from 27-29 May.

As a result, the Premier League will break for more than six weeks from 12-13 November before the tournament begins in Qatar, with fixtures resuming on 26 December.

However, the Championship will only stop until the end of the group stage of the World Cup, resuming on 10 December 2022.

The EFL has also announced that next season’s Carabao Cup will begin on 8 August with the final to be played at Wembley on Sunday 26 February 2023.

The Papa John’s Trophy will start on the week commencing 29 August and the final will take place on Sunday 19 March.

Jurgen Klopp: Liverpool manager has ‘missed football so much’ 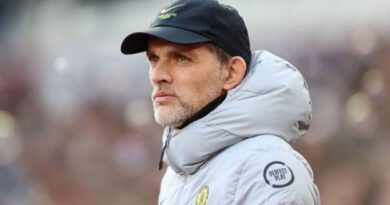 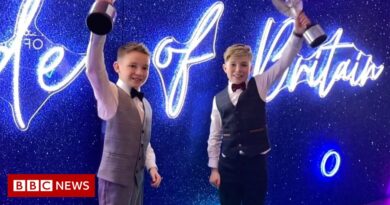