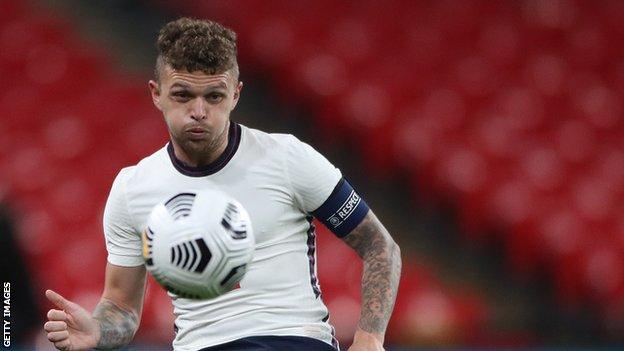 Full-backs Ben Chilwell and Kieran Trippier have left the England squad and will not feature in Wednesday’s Nations League game against Denmark.

The Football Association have not stated the reasons for their departure.

It has been reported that Chilwell has returned to Chelsea for checks on a pre-existing injury, while Trippier has left for personal reasons.

He also started in the 2-1 victory over Belgian in the Nations League on Sunday.

Chilwell did not feature in either match having breached Covid-19 guidelines when he reportedly attended a birthday party for club-mate Tammy Abraham last weekend.

Manager Gareth Southgate still has a 28-man squad to select from for the game against Denmark – although his options on the left-side of the pitch are now drastically reduced.

Chilwell is naturally left-sided, while Trippier operated at left wing-back on Sunday.

Arsenal pair Bukayo Saka and Ainsley Maitland-Niles are the two most obvious alternatives for the role. 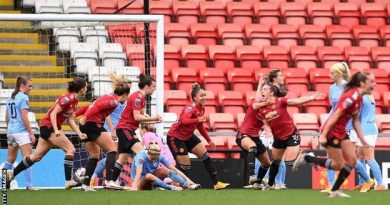 Women’s Super League: Manchester United come from 2-0 down to draw with Manchester City