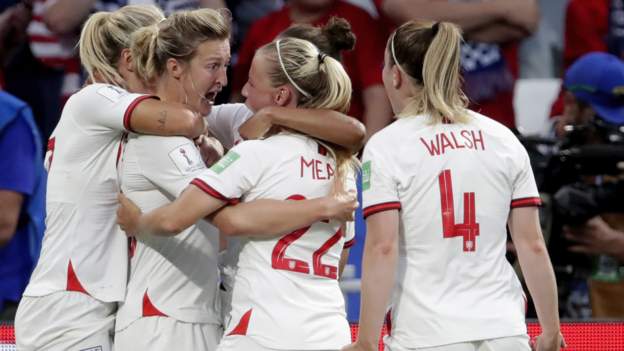 Plans are under way for a round-robin competition in February 2022.

Four countries will compete – including hosts England, Germany and Spain – while the fourth nation is yet to be announced.

The tournament is due to take place in the same month as the SheBelieves Cup – a friendly competition held in the United States.

The Lionesses have competed in the SheBelieves Cup in five of the past six editions since its introduction in 2016.

England are hosting the 2022 European Championship next summer but will welcome at least three of the world’s top 10 in February’s friendly tournament. 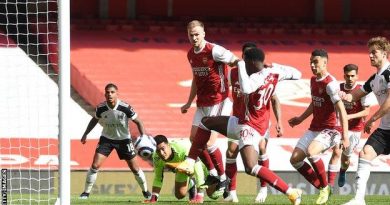 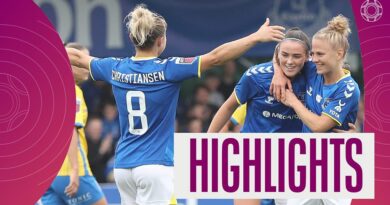