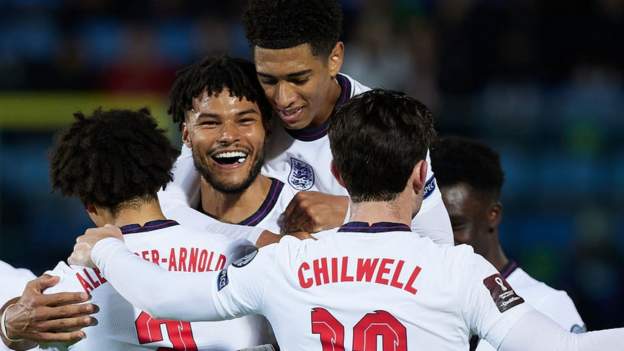 Southgate is in talks with the FA about extending his contract, which expires after the Qatar World Cup, and Mings hopes the England boss agrees a deal.

He told BBC Radio 5 Live: “I would welcome that every day of the week.

England were unbeaten in qualifying, finishing six points ahead of play-off bound Poland, with eight wins from 10 matches.

Southgate has previously led the side to a World Cup semi-final and a European Championship final, after succeeding Sam Allardyce in 2016.

“I don’t need to speak too much about him because his record speaks for itself at tournaments. I would love to see him carry on as manager.”

‘It’s the competition that pushes us on’

Mings, who scored his first England goal on Monday night on his 16th England appearance, said: “We were speaking about competition for places the other day. It is not an elephant in the room, it is something we thrive on and that pushes us.

“It speaks volumes for the depths of the squad. There is a lot of football to be played between now and the World Cup.

“We take immense pride in the way we have qualified. We did it with great humility and great respect as well. We have qualified for the greatest show on earth, so another challenge is around the corner.”

A big win after a big year 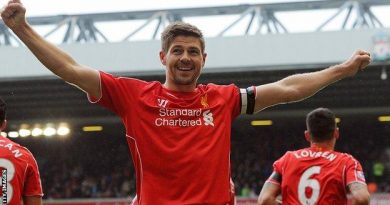 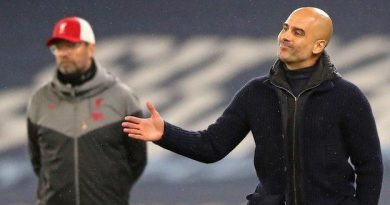