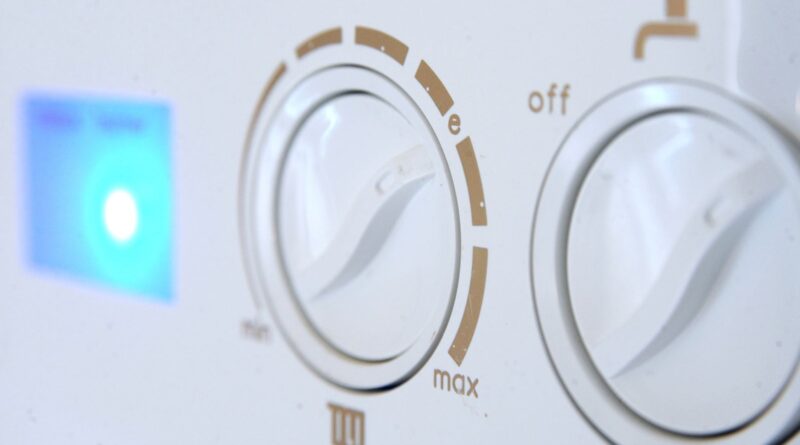 The energy regulator has put a firm of City advisers on standby for the emergency rescue of a major supplier amid the crisis which has engulfed the sector in recent weeks.

Sky News has learnt that Ofgem has retained Teneo to act as special administrator in the event that the customers of a failed energy company cannot be passed on to a rival through its Supplier of Last Resort (SOLR) system.

Energy company executives said that Teneo had been drafted in to advise Ofgem on the spate of collapses in the last fortnight, which have affected roughly 1.7 million British households.

Under a regime established in 2017, a special administrator would have an obligation to consider the interests of consumers as well as creditors, meaning that Teneo’s role would differ from that of a conventional corporate insolvency.

This week, three more smaller suppliers – Igloo, Symbio and Enstroga – announced that they were ceasing to trade, with their 225,000 customers expected to be reassigned through the SOLR process in the coming days.

Further insolvencies are anticipated in the coming weeks.

Bulb Energy, which supplies roughly 1.7 million households, is working with advisers on raising fresh funding, with Sky News revealing last weekend that Octopus Energy was among the companies which have requested access to its financial information.

A spokeswoman for Ofgem declined to comment specifically on Teneo’s work, but said: “Ofgem and government prepare for a wide range of scenarios and have long standing contingency plans in place for any situation as needed.

“These processes include speaking to a range of organisations.” 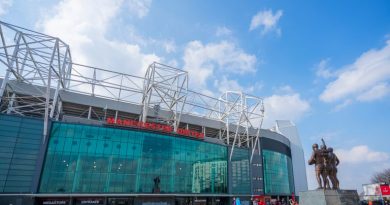