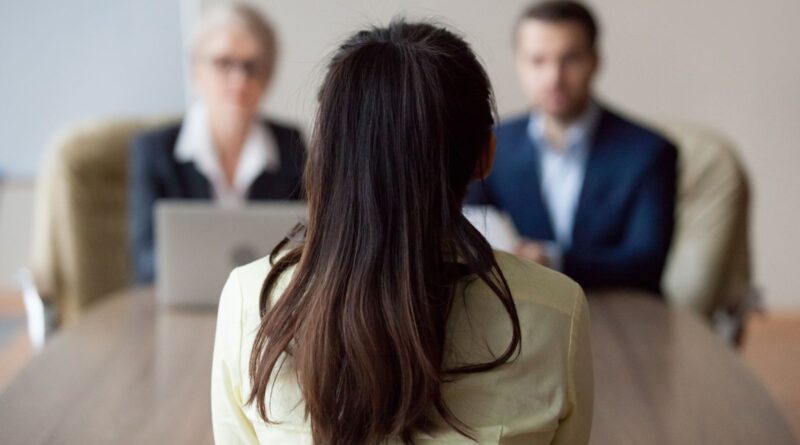 Companies are being urged to stop asking prospective employees about their previous salary due to concerns it is keeping women on lower wages than men – as a report shows the gender pay gap has increased by more than 1% compared to last year.

The Fawcett Society, which campaigns for gender equality, is calling on employees to stop asking the question as it releases a report to mark the annual Equal Pay Day – the date when campaigners say women effectively start to work for free for the rest of the year because, on average, they are paid less than men.

The Fawcett Society has said asking about salary history is contributing to the pay gap as it can lead to “pay discrimination” following women from role to role.

The group said three out of five women who have been asked about salary history believed it damaged their confidence to negotiate better pay, and it made them feel as though a low past salary was “coming back to haunt them”.

“But it goes deeper than that – asking about salary history can mean past pay discrimination follows women, people of colour, and people with disabilities throughout their career. It also means new employers replicate pay gaps from other organisations.”

The society said its survey of 2,200 adults suggested that only one in four felt that pay should be based on past salary, compared to 80% for their skill and responsibilities and 77% for the value of the work they do.

The report added that the pace of change to close the gender pay gap was “glacial”, adding that more needed to be done by the government and employers to tackle its causes, such as discrimination and under-valuing of the types of work women do.

Shobaa Haridas, from East London Fawcett, who started a grassroots campaign to stop employers asking about previous salaries, said: “If you are an employer, asking for salary history is incompatible with a commitment to equal pay.

“Many employers have already ended this practice and we call on more employers to take our pledge.”

Felicia Willow, Interim CEO of the Fawcett Society, said the pandemic has made collecting the necessary data difficult to work out the gender pay gap this year. She added that the group will need to wait until furlough, data collection and other issues have ended “before we can be certain of what has happened”.

Ms Willow continued: “Today’s data suggest the pay gap for (women) may be rising, and that action is needed to stop this turning into a long-term increase in the gender pay gap.”

The Fawcett Society is also calling on the government to require employers to have “mandatory action plans” to tackle gender pay gaps in the workforce.

The group also wants the government to take “bold action” by improving childcare provision, making flexible working available to everyone, and tackling the rising cost of living.

Covid vaccines to top the agenda at 'Quad' meeting 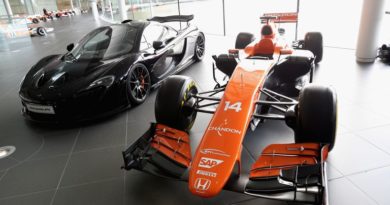 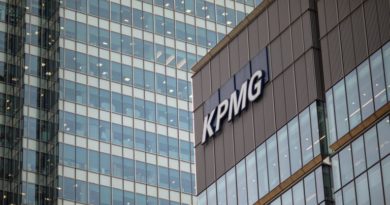