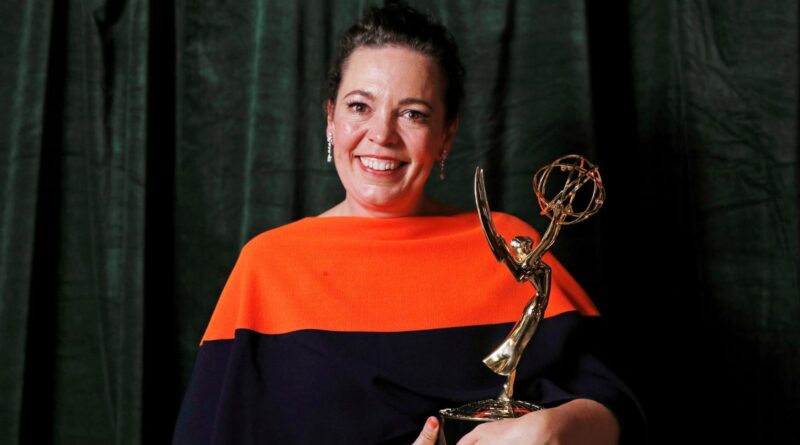 The 2021 Emmys was a night of Hollywood bowing down to the UK’s acting royalty, with The Crown named best drama and stars Olivia Colman and Josh O’Connor taking home awards for their portrayals of the Queen and Prince Charles in the fourth season of the hit Netflix series.

One of the most applauded wins of the night was Coel’s writing recognition for her hard-hitting drama I May Destroy You – an award she dedicated to survivors of sexual assault.

Winslet was named best actress in a limited series for her critically acclaimed performance in gritty Sky drama Mare Of Easttown, in a tough category that saw her up against Cynthia Erivo, Anya Taylor-Joy and Elizabeth Olsen, as well as Coel, while McGregor picked up the best actor equivalent for Halston.

Ted Lasso, the Apple TV+ London-based comedy about an American football coach brought in to manage a struggling English Premier League club, was named best comedy for its first season, while US star Jason Sudeikis picked up the gong for best comedy actor. The series also saw wins for two of its British actors, Hannah Waddingham and Brett Goldstein, who were named best supporting actress and actor in the comedy category.

Perhaps the only real surprise of the night came right at the end with the final award, which saw chess drama The Queen’s Gambit take home the best limited series gong ahead of favourites I May Destroy You and Mare Of Easttown. 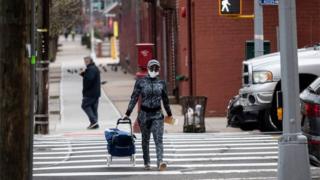 Coronavirus: Three out of four Americans under some form of lockdown 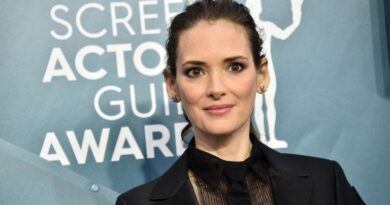 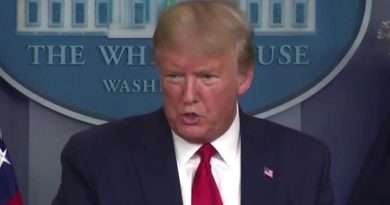