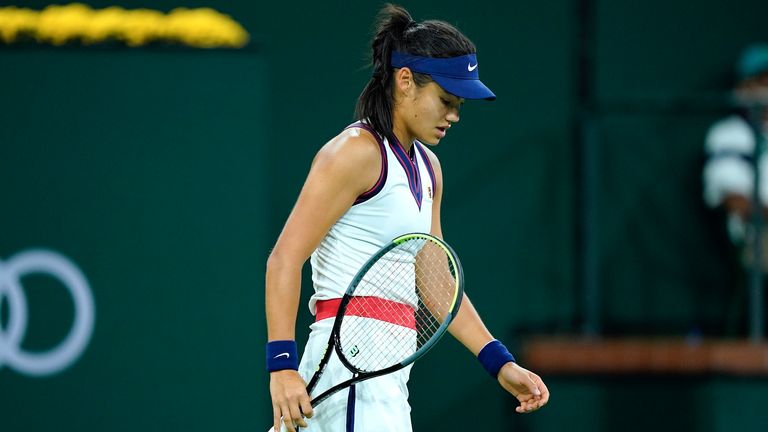 Emma Raducanu has pulled out of the upcoming Kremlin Cup, just over a month after her US Open victory.

The 18-year-old British tennis star had been due to play in the Moscow-based tournament between 18 and 24 October.

But on Thursday she blamed a scheduling problem, saying that she was instead looking forward to returning to the WTA Tour in the “next couple of weeks”.

“Unfortunately I’ve had to make a tournament schedule change and won’t be able to play Moscow this year, but I hope to compete there and in front of the Russian fans next year,” she said in a statement.

“I look forward to returning to the tour in the next couple of weeks.”

Raducanu lost to Belarusian Aliaksandra Sasnovich in straight sets at Indian Wells, California, last Friday in her first match since her US Open win on 11… 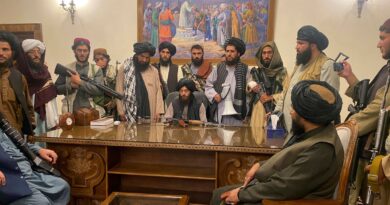 Taliban declares the war is over, but Afghans fear return to brutal rule | World News 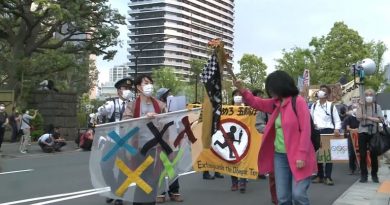 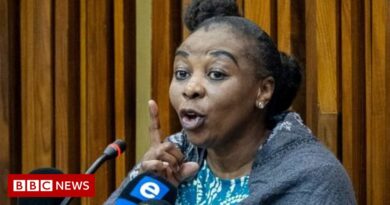