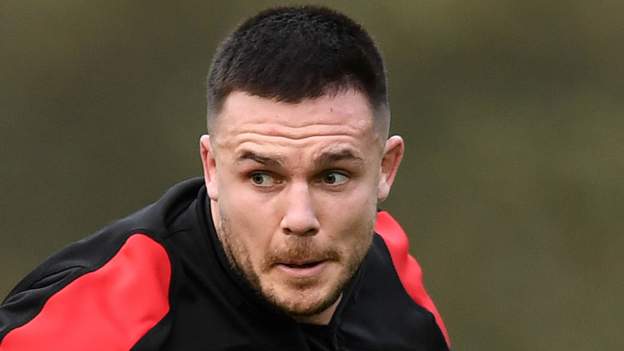 Wales flanker Ellis Jenkins says the captaincy will not affect him as he prepares to lead the side out against Fiji.

Jenkins will skipper his nation for the first time in three years with regular captain Alun Wyn Jones missing through injury.

“It is not something that massively fazes me,” said Jenkins.

“A little bit more responsibility, but not something I feel affects my game or changes the way I approach things.”

The Cardiff flanker last captained Wales in 2018 with Jonathan Davies taking over the role against the Springboks when Jenkins made his international comeback last weekend.

“On Tuesday Wayne told me that there were going to be a couple of changes this week and my name was in the mix to be captain,” said Jenkins.

“For me it’s just about trying to back up last weekend’s performance. The captaincy does not change much other than maybe a bit more decision making and speaking to the referee.

“Other than that I will be trying to play my game in exactly the same way. I tend to be vocal on the pitch anyway in organising and particularly problem solving.

“Even when I am not captain, I will have a lot of input with whoever is, and I have got lots of boys out there who will be doing the same for me.

“It’s not one man making all the decisions and trying to gee everybody up. It is a group of senior players and there are plenty in the team.”

After a three-year international absence dominated by a serious knee injury against South Africa in November 2018, Jenkins returned to the test stage with an excellent display against the same opposition in the 23-18 defeat.

“There have been days where I’ve felt good, I’ll play a couple of games and I’ll think: ‘This is going well’ and I’m confident,” added Jenkins.

“When my body is feeling good and I’m able to train fully, I’m confident I can play at this level and back it up.

“There are then days when the doubts set in but it’s about trying to remember where you’ve come from and not get too carried away with the highs or the lows.

Jenkins will pack down against Fiji in the same back row as fellow openside flankers Thomas Young and Taine Basham.

“We feed off each other,” added Jenkins.

“Lots of flankers are multiskilled and can play across the back row and the numbers don’t mean a whole amount, particularly for us three on the weekend. We’re all doing a bit of everything.

“Any back rower has to be good at most things. Most players will have one thing that stands them out compared to the rest, but you have to be efficient across the board.

“A lot has been made about the three open-sides and lack of size or whatever.

“Hopefully we’ll bring different strengths into it that will suit our game.” 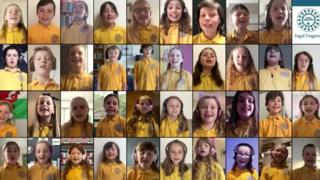