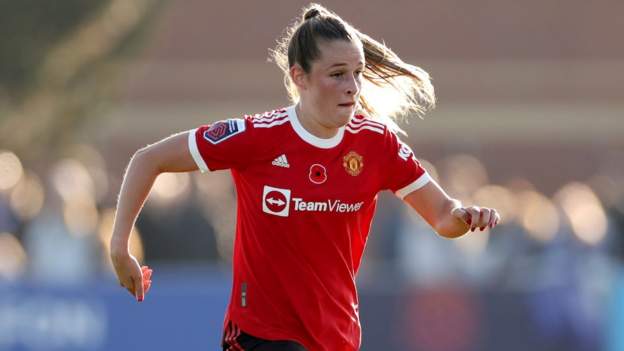 She made her international debut for England in February and scored a hat-trick in last month’s World Cup qualifier against Latvia.

“To play for the club I love and support is the best feeling in the world,” she said on social media.

“United has been a big part of my life growing up and I’m over the moon to continue my journey.

“The club meets my ambitions as a player, I’ve learnt so much already and I just want to keep working hard, keep contributing, and have success here.” 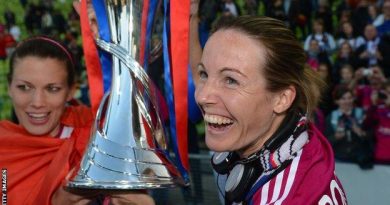 Patrick Bamford: How Leeds striker and his club are proving doubters wrong