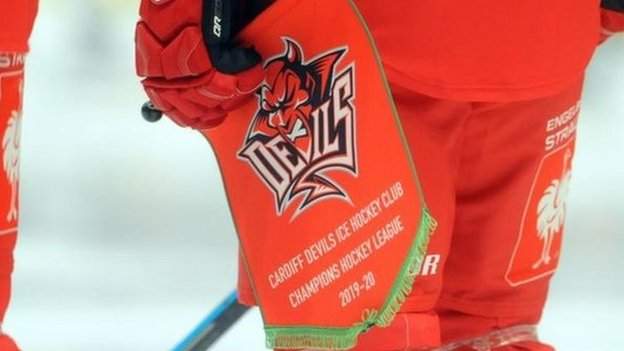 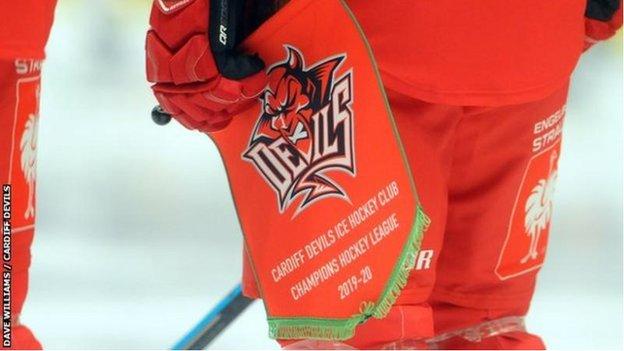 An action-packed first period ended 2-2, with Brodie Reid and Ben Davies on target for Devils while Luke Ferrara and Nathanael Halbert struck for Blaze.

Stephen Dixon put the visitors ahead in the second, only for Ferrara to level the game again with his second goal.

After a scoreless third period the game went to an overtime shootout, with Devils winning as netminder Taran Kozun stopped all three Blaze shooters.

Devils now host Blaze on 27 December in a game that will be played behind closed doors because of Welsh government rules. 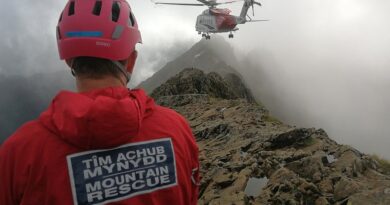 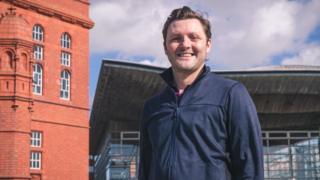