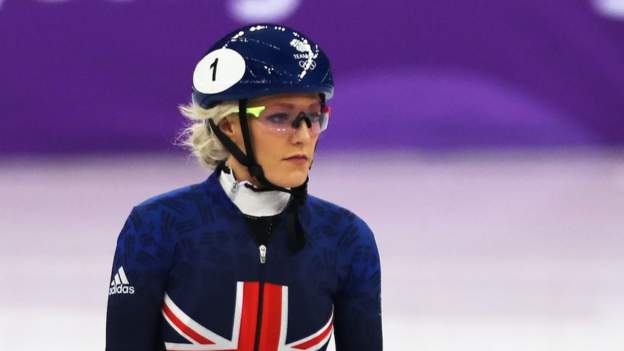 British Olympic speed skater Elise Christie says she was raped when she was 19.

The three-time world champion says her drink was spiked with a date rape drug while on a night out in Nottingham in 2010, before her attacker forced her back to his house.

Christie, now 31, says she has never reported it to police.

“There are not many people I’ve spoken to about it – I had to even tell my mum because she wasn’t aware,” she said.

Speaking to the Telegraph, she added: “I felt victim-shamed, almost, by what happened. I wasn’t left in a bush, battered and beaten up, so back then I thought: ‘It’s not rape.'”

The incident occurred after Christie had made her Winter Olympic debut in Vancouver, and she says she was checked over by a doctor in the days after the assault.

She said her attacker later sought her out on Facebook to apologise, but she had a panic attack a year after the rape when she passed him in the street.

Only four people – including the doctor – knew of the incident before she decided to recount it in her autobiography ‘Resilience’, released on Thursday.

“For me it was a big step to even talk about the assault in the first place,” she added.

“I’ve always talked about the fact that I want to help people. There are so many women who have gone through or who might be going through this same situation right now and won’t speak up either.”

Christie has previously spoken about her struggles with mental health and self-harm.

The Scot is targeting a medal at next year’s Winter Olympics in Beijing – her fourth Games – after missing out on a podium finish in Vancouver, Sochi and Pyeongchang.

“In Beijing, honestly it’s just about finishing the competition,” she said.

“There is not one distance at the Olympic Games that I have finished. I know that physically I’m not going to be what I was, but I still have the ability to medal. But it won’t just be about medalling. 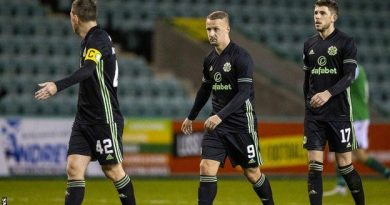 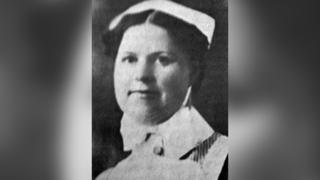 Coronavirus: Scotland’s temporary hospital to be named after Louisa Jordan