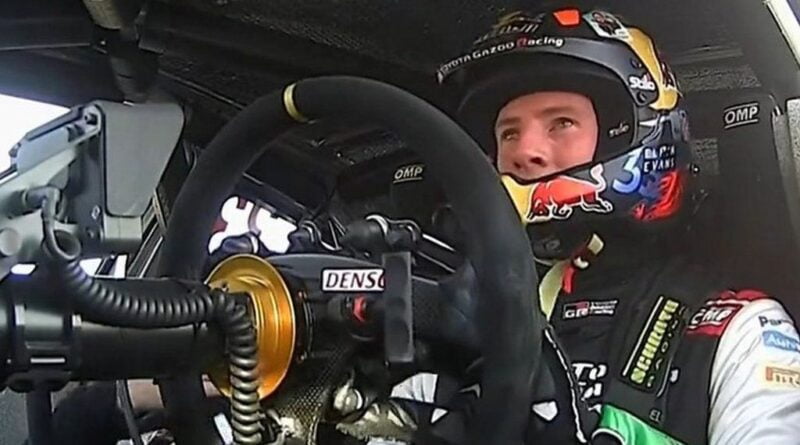 The Welshman cut championship leader Sebastien Ogier’s overall advantage from 44 points to 24 with two rounds remaining with his fifth career win, giving his team victory on home soil as they are based near the city of Jyvaskyla.

The WRC returns to asphalt for the penultimate round at Rally de España on 14-17 October. 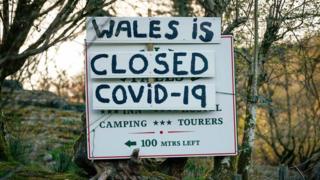