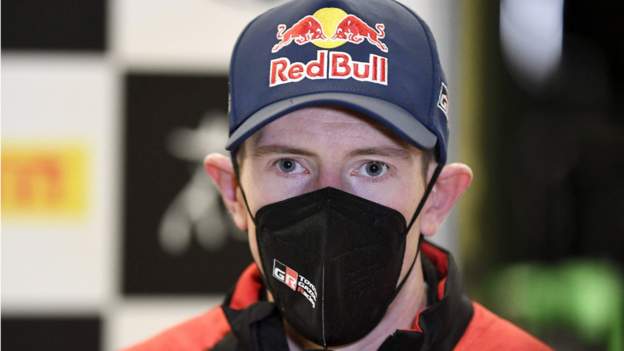 Elfyn Evans will start the final day of Rally Finland leading by over nine seconds from Estonian Ott Tanak.

World Championship leader Sebastien Ogier is one minute 23 seconds behind the Welshman in fifth position.

The Frenchman went into the Rally with a 44 point advantage over his Toyota teammate in the overall standings with a maximum of 30 points on offer for each Rally.

“It’s been a good day. I really enjoyed it,” said the Welshman who was runner-up in last year’s WRC.

“It’s been a great fight and there’s obviously a long way to go tomorrow, but we’ll just take it stage by stage.”

Ireland’s Craig Breen is in third position, 19.5 seconds behind Evans and his co-driver Scott Martin.

Covid: 'This virus was completely underestimated' 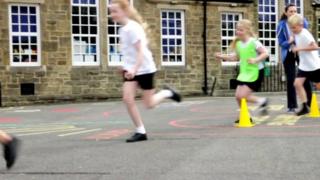