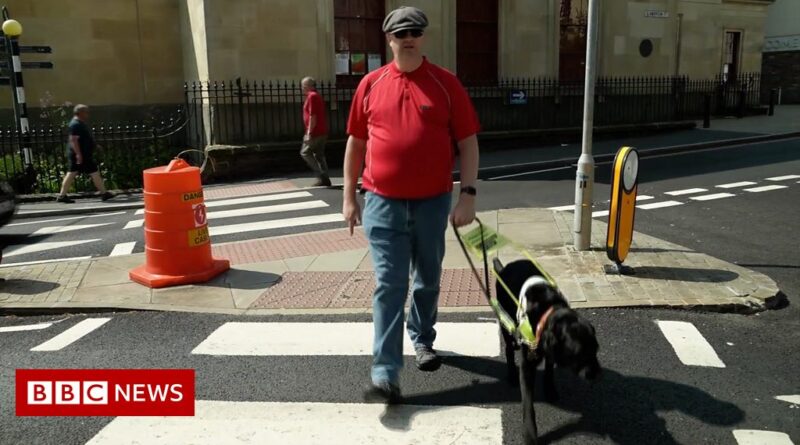 Electric and hybrid cars are too quiet for blind and visually impaired people to know when it is safe to cross the road, say campaigners.

RNIB Cymru and Guide Dogs Cymru said people’s lives are in danger and vehicles must be made louder.

They said despite a noise-emitting device being mandatory for all UK-registered electric vehicles since July, some drivers switched it off.

The Department for Transport said from September 2023 manufacturers would be prevented from installing an acoustic vehicle alert systems pause switch.

Nick Lancaster, who is visually impaired and lives in Brecon, Powys, said he has had a few “near-misses” with vehicles because he cannot hear them.

He fears he would have been hurt of it were not for his guide dog Lloyd. 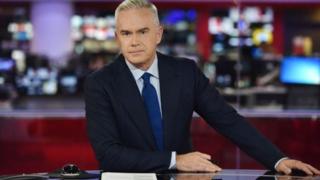