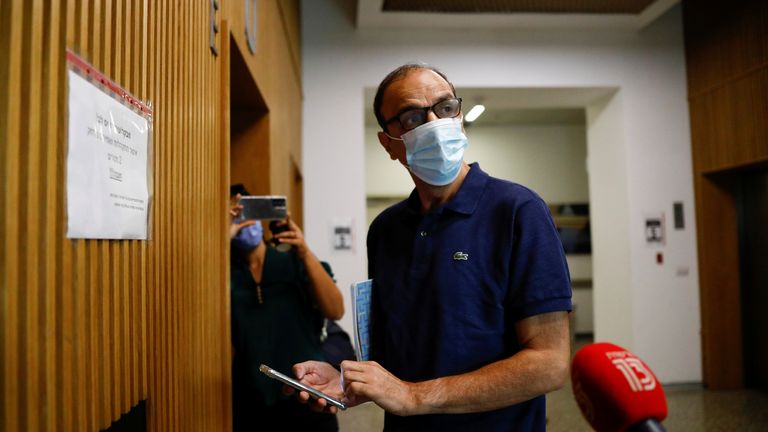 A six-year-old boy who was the sole survivor of a cable car crash in Italy must be returned to relatives there, an Israeli court has ruled.

Eitan Biran’s parents and younger sibling were among 14 killed when the cabin fell to the ground and tumbled down a slope near Lake Maggiore in May.

His paternal relatives in Italy said he was flown to Israel by his grandfather without their permission during an agreed day visit.

When they failed to return they reported the matter to police.

Shmulik Peleg drove Eitan to Switzerland before flying to Israel with him. He defended his decision and said he acted in the boy’s best interests.

A court has now said Eitan must return to “the place of his normal residence, which is Italy”. 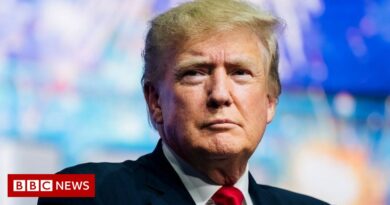 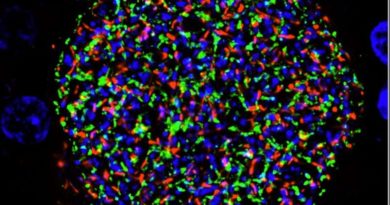 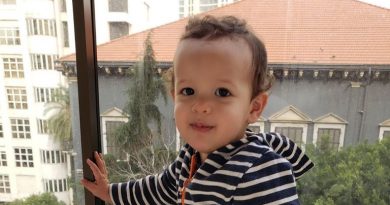 COVID to Navalny: 10 must-read stories you may have missed | World News