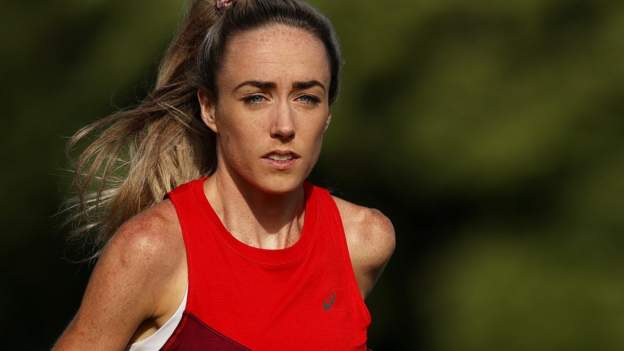 McColgan’s fellow distance athlete Charlotte Purdue spoke on Monday about how the abduction and murder of Sarah Everard in March has reinforced her stance about running at night.

And the 2018 European Championships silver medallist echoed that.

“I’d be very hesitant about running in the dark. It will be the same for women all across the world,” McColgan said.

“I’m in the fortunate position of being a professional athlete and being able to train 24 hours a day. My partner actually cycles along with me most days so I never really feel unsafe.

“I can choose my times but other women can’t do that. We travel all over the world so there are always going to be places you are a little bit unsure of.”

McColgan will run at her third Commonwealth Games next summer, aiming to compete over 5,000m and 10,000m, but is already giving serious thought to a move from the track to road racing.

“It’s a whole new challenge for me,” the 30-year-old Olympian told BBC Scotland after her second place at the Great North Run last month. “I’ve been running on the track since I was 12.

“I’m getting stronger as I get older and I’m feeling more confident with the longer distances.

“I’ll be looking to the road for next winter and beyond and I think the marathon is definitely going to be in my future.”