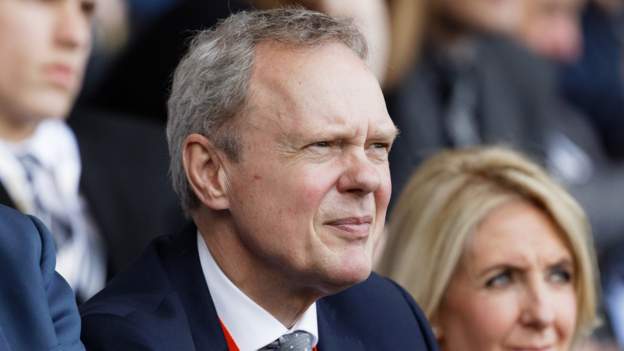 The English Football League (EFL) has appealed to the Welsh government over the ban on fans at games in Wales because of Covid-19 regulations.

The letter says Wales’ three EFL clubs are at a “disadvantage” as there are no restrictions at games in England.

Birch is keen to discuss “support” for the clubs with the Welsh government.

Championship clubs Cardiff City and Swansea City and League Two Newport County are affected by Welsh government rules, which do not allow fans at elite sporting events in Wales.

Birch, a former Swansea chairman, estimates that his old club, Cardiff City and Newport County suffer a significant economic impact through the measures, suggesting “£400,000 is lost in gate receipts and hospitality alone for each matchday that is played behind closed doors”.

He also points to additional economic losses incurred by local businesses who rely on the custom of fans of the clubs.

Birch says the EFL and its clubs have taken health protection seriously and have promoted the health and well-being of all involved in the competition.

Given the EFL is keen to see all its member clubs compete under the same conditions, Birch has asked the Welsh government to “consider the easing of the current restrictions for elite sport to pre-Omicron levels” when the measures are considered again next week.

But ahead of that review, he is keen for the EFL and the three clubs to meet with the Welsh government “alleviate any concerns” over fans attending games, while also discussing “additional practical and financial support” which could be provided while clubs are playing behind closed doors.

An EFL spokesman would not comment on private correspondence, but emphasised the league is keen to work with the Welsh government.

The Welsh government has been asked to respond. 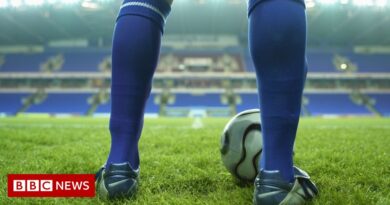 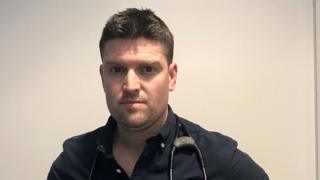 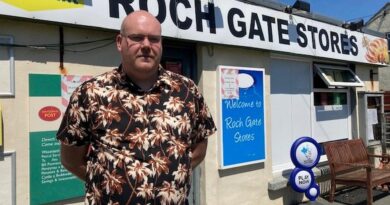