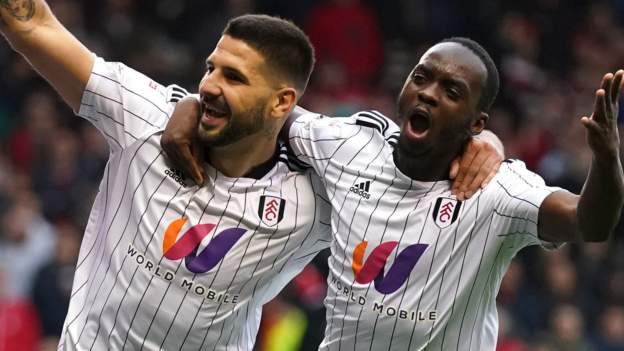 With Championship, League One and League Two sides about halfway through the campaign, how are your pre-season predictions shaping up?

Do not fret if you got it all wrong, because we are giving you a second chance to choose who you think will get promoted in the EFL come May.

Based on what you have seen since August, use the selectors below to pick the clubs you think will go up from the Championship, League One and League Two.

Rewind a month and it looked like Fulham and Bournemouth might run away with the automatic promotion spots, but both have stuttered of late and Blackburn and West Brom are closing in.

QPR and Stoke, perhaps surprisingly, occupy the other play-off places – but do you think either of them can go all the way?

Then there is also the cliche of one team ‘coming from nowhere’ to clinch sixth place and possibly reach the Premier League through the back door, but who might that be come May?

This one looks tricky to call at the top, with only five points separating leaders Rotherham and fourth-placed Wycombe.

Relatively recent Premier League sides Wigan and Sunderland are right amongst it, with fellow sleeping giants Sheffield Wednesday and Portsmouth not far off the pace.

Can the likes of Ipswich, Charlton and Bolton enter the reckoning, despite a below-par first half of the campaign?

Nine points clear of fourth with a game in hand – you would be brave to go against Forest Green winning promotion this season.

Second-placed Northampton also have a little buffer but behind them it is a bun-fight, with just 11 points separating Sutton, in third, and 18th-placed Crawley.

Which clubs could benefit most from a successful January transfer window? 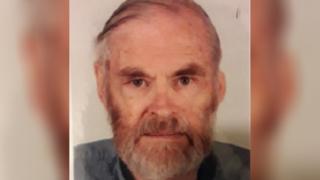 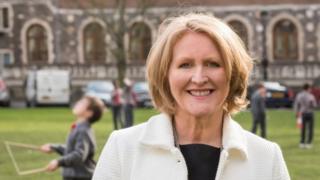 Vulnerable children will ‘slip out of view’, commissioner warns

Murder probe after man stabbed to death in Huyton