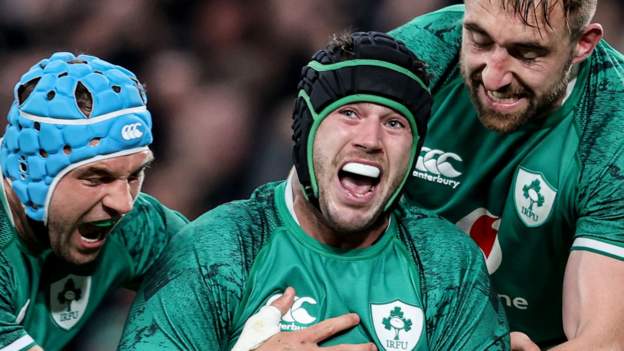 Ireland’s superb 29-20 victory in the Autumn Nations Series was their third over the All Blacks since 2016.

“It was probably the perfect game in terms of Ireland’s execution,” said O’Sullivan.

He added: “It makes it more special that it was against New Zealand. We completely outplayed them – Ireland were dominant from the first minute to the 80th, with and without the ball.

“Give credit to New Zealand as they really put their bodies on the line but we were so relentless and we needed to be. That made the victory the more sweeter.”

Irish fight back for Aviva win

Tries from James Lowe, Caelan Doris and Ronan Kelleher helped secure a memorable victory over an All Blacks side which led 10-5 at the break.

It followed a resounding 60-5 win over Japan a week before and the Ireland will complete their Autumn Nations Series at the Aviva Stadium against Argentina on Sunday.

O’Sullivan, who was Irish coach from 2001 to 2008, believes the two impressive displays will increase expectations ahead of the Six Nations early next year.

“If anyone looked at the performance against Japan and thought that there’s no way we can replicate that against New Zealand, well we did replicate it in the 80 minutes,” said O’Sullivan.

“So that was the big takeaway – the capacity to replicate against a team of that calibre.

“It’s been a while coming but Ireland have set a new benchmark for themselves under Andy Farrell and we’ll definitely be favourites for the Six Nations.

“I don’t think we should get too carried away yet – the World Cup is still a bit down the road but the Six Nations should definitely be in our sights now.

“If we can replicate that we should be there or thereabouts for a championship in the middle of March.” 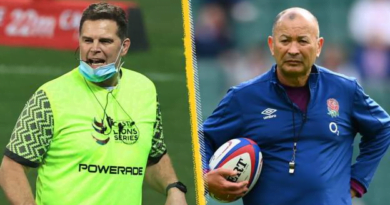 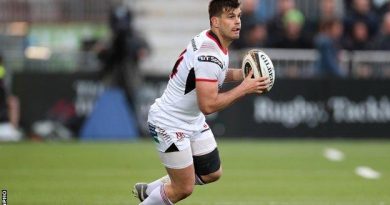 Louis Ludik: Ulster back retires after concussion ends his season