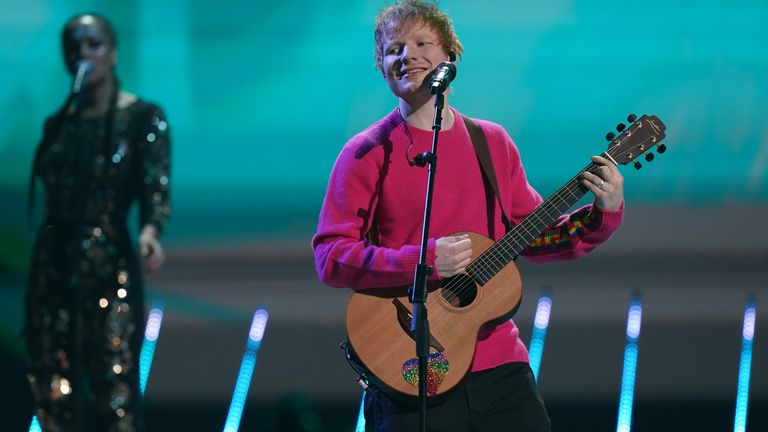 The British singer-songwriter opened a car boot to receive the Best Artist award before also securing the Best Song accolade for Bad Habits.

Wearing a bold print suit for the occasion, the 30-year-old opened the awards ceremony as it returned to a live in-person show after it was held virtually last year due to the COVID-19 pandemic.

Fellow British talent Yungblud, who closed the ceremony with a fire-fuelled performance, declared his Best Alternative award as a “tribute to individualism”.

He recalled being “terrified” as a youngster to be who he wanted to be, adding: “If you are out there and you feel you cannot be who you are – you can be.

Myanmar coup: Does the army have evidence of voter fraud? 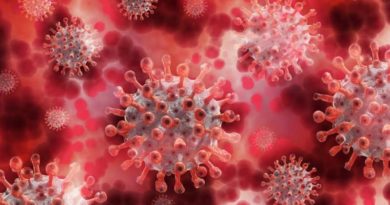