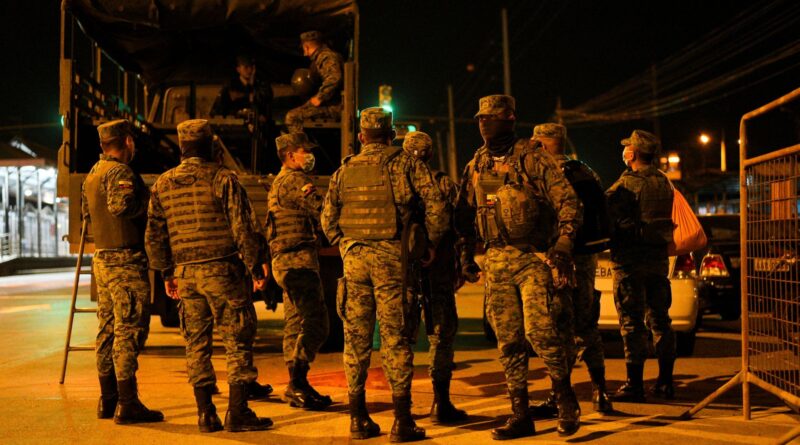 At least 116 people have been killed and 80 injured during a battle between gangs in a jail in what has been described as the worst prison massacre in Ecuador’s history.

President Guillermo Lasso decreed a state of emergency in the country’s prison system, allowing the government to deploy the police and soldiers to jails.

Authorities said Tuesday’s violence at the Litoral penitentiary in the coastal city of Guayaquil was caused by gangs linked to international drug cartels fighting for control of the site.

They added it was the worst violence ever seen in Ecuador’s prison system, with at least five of those dead found to have been beheaded.

Mr Lasso said that what was happening in the Guayaquil prison was “bad and sad” and he could not guarantee that authorities had regained control.

“It is regrettable that the prisons are being turned into… 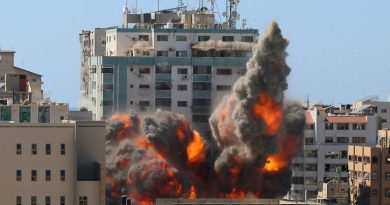 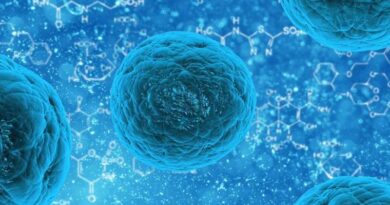