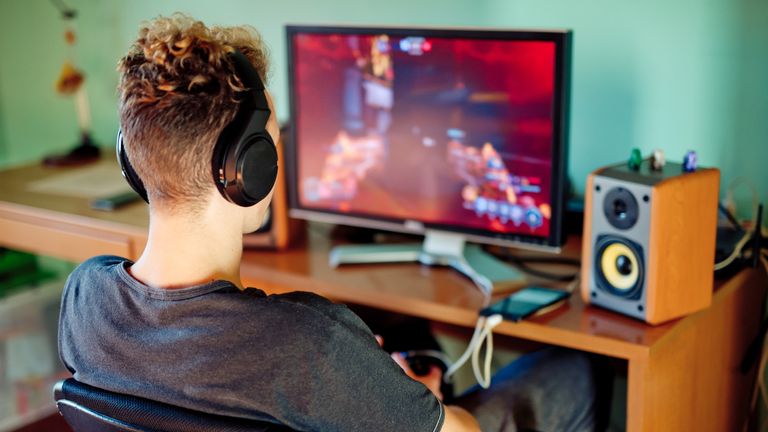 Computer games firm Electronic Arts (EA) has gatecrashed the £725m takeover of rival Codemasters with an offer worth £945m.

Sky News had reported on Sunday how US firm EA was set to trump the offer agreed last month with Take-Two Interactive Software, maker of the Red Dead franchise.

Codemasters responded by saying its board was set to unanimously recommend the higher offer and it had withdrawn its recommendation of Take-Two’s lower offer.

Under the proposed deal, Codemasters shareholders will receive 604 pence per share, representing a premium of 13.1% to the last closing price of the company’s shares.

Take-Two, whose offer had been in cash and shares, was yet to give its response and signal whether a bidding war was imminent.

Codemasters, known for its Formula One games for the Playstation 4, said: “The EA offer price of 604 pence per share in cash represents an aggregate value of £945m for Codemasters’ issued and to be issued share capital.

“In evaluating the EA offer, the Codemasters board has considered various aspects of the EA offer and considers the EA offer to represent a superior offer for Codemasters’ shareholders as compared with the Take-Two offer.”

EA said that, should it win the day, it did not foresee a “material” reduction in jobs within the expanded group.

It is among the world’s biggest computer games developers, and is best-known for its FIFA-licensed football titles, as well as games based on the Harry Potter books and Star Wars films.

The e-gaming market has been among the few winners of the coronavirus crisis as people were forced into their homes amid lockdowns globally during 2020.

Codemasters’ shares were 18% higher at the market open. 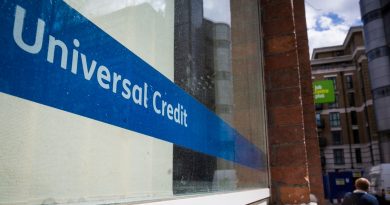