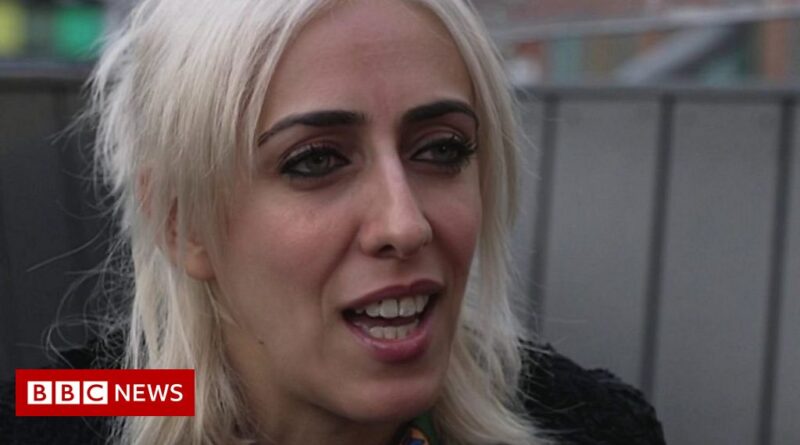 A woman whose drink was spiked on a night out says she was left “terrified” that she would die.

Miranda Arieh was in Leeds when a substance was put into her drink which led to her collapse.

Ms Arieh said: “I remember a lot of fear and I remember just having my head collapse between my knees… and just feeling absolutely terrified I was just going to die there.

“I remember, very distinctly, at that moment, not feeling believed.” 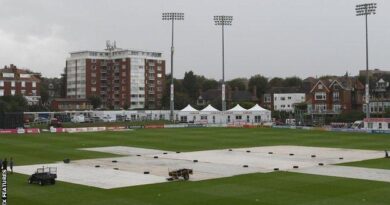