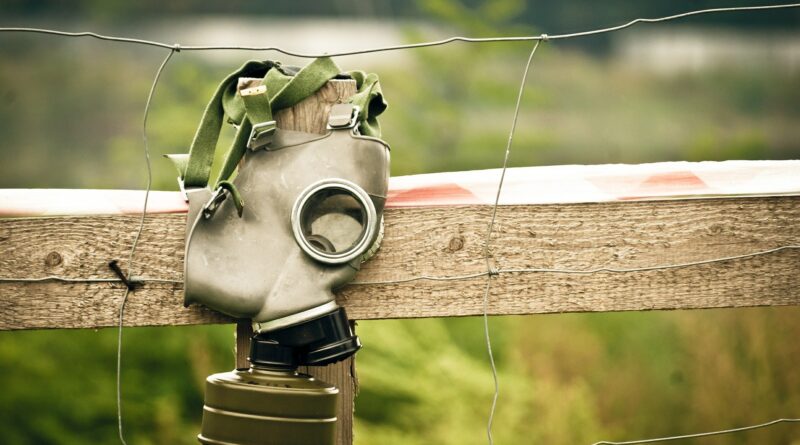 The Democratic Republic of Congo on Wednesday launched a vaccination campaign after two people died of Ebola in the northwestern town of Mbandaka, the World Health Organization’s Africa office announced.

“Over the years, with the support of WHO and other partners and donors, the country has developed homegrown expertise capable of mounting effective Ebola response,” said a statement from the UN’s health arm.

“With effective vaccines at hand and the experience of the Democratic Republic of the Congo health workers in Ebola response, we can quickly change the course of this outbreak for the better,” said WHO regional director for Africa Matshidiso Moeti.

Some 200 doses of the rVSV-ZEBOV Ebola vaccine have been shipped to Mbandaka, in Equator province, from the eastern city of Goma, with more doses to be delivered in the coming days.

The vaccination campaign uses the “ring strategy” where all contacts of confirmed Ebola patients, and contacts of contacts are jabbed along with frontline and health workers.

The first of the two confirmed deaths concerned a young man who died in hospital on April 21.

WHO said so far 233 contacts have been identified around Mbandaka and are being monitored.

A 20-bed Ebola treatment centre has also been set up in the town.

Experts say that since 2018 Ebola epidemics have become cyclical from April to June in Equator province and over the following months in the northeastern provinces of Kivu and Ituri.

Ebola is a viral haemorrhagic fever that was first identified in central Africa in 1976. The disease was named after a river in the DR Congo, then known as Zaire.

Human transmission is through body fluids, with the main symptoms being fever, vomiting, bleeding and diarrhoea. 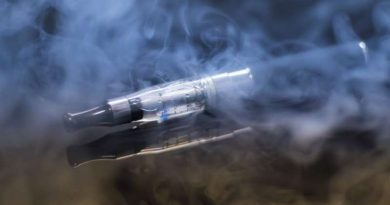 Lung symptoms common among users of e-cigarettes and related products 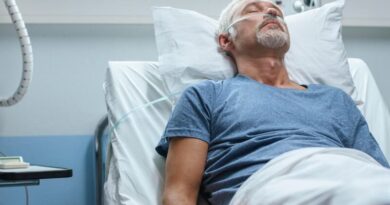